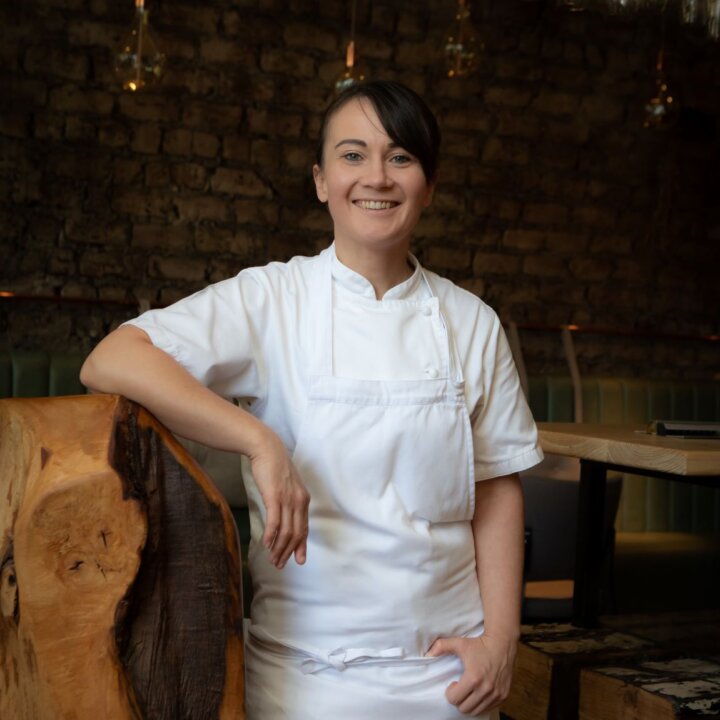 Lorna McNee, head chef of Cail Bruich has been recognised by internationally renowned industry awards La Liste under the ‘new talents of the year’ category. Lorna is the only British chef to be given this accolade and features alongside some of the UK’s leading restaurant names including L’Enclume and Core, who were included in La Liste’s Top 1000 restaurants in the world. 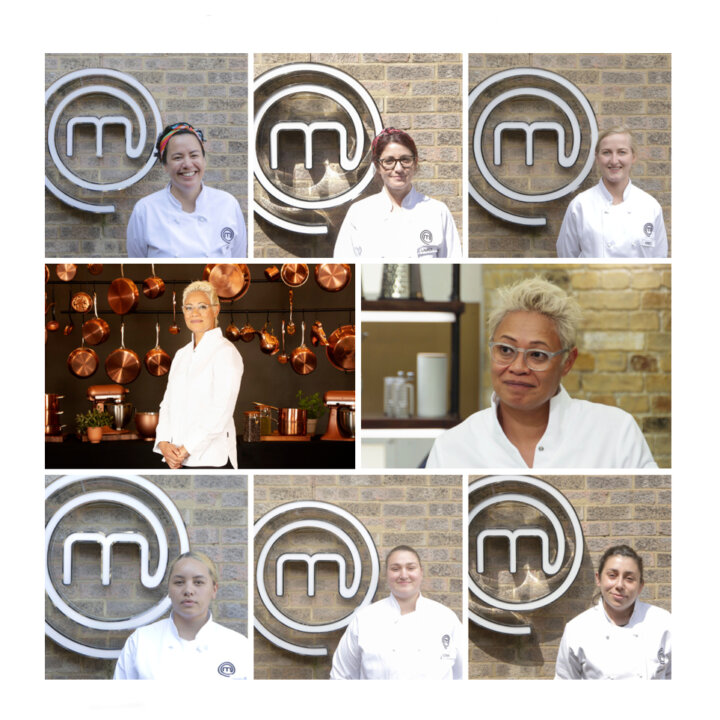 Women in MasterChef The Professionals 2021

Here are the women chefs you’ll be seeing more of on BBC One from 8th November 2021 until Christmas as MasterChef The Professionals returns to our screens for its 14th series. 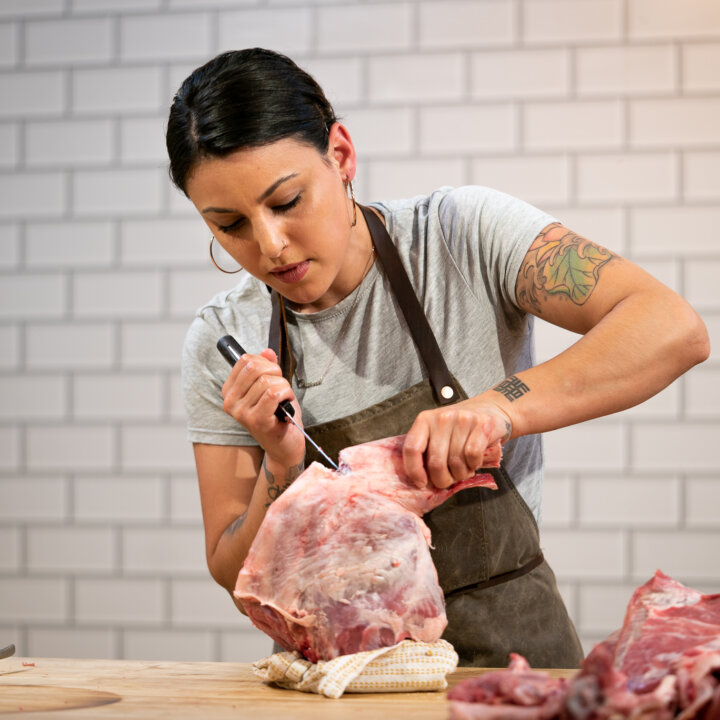 Parson’s Nose Butchers and Planet Eat Media have joined forces to launch a competition and TV series to inspire and motivate young women to enter the fascinating world of butchery. Find out more about the great prize package on offer. 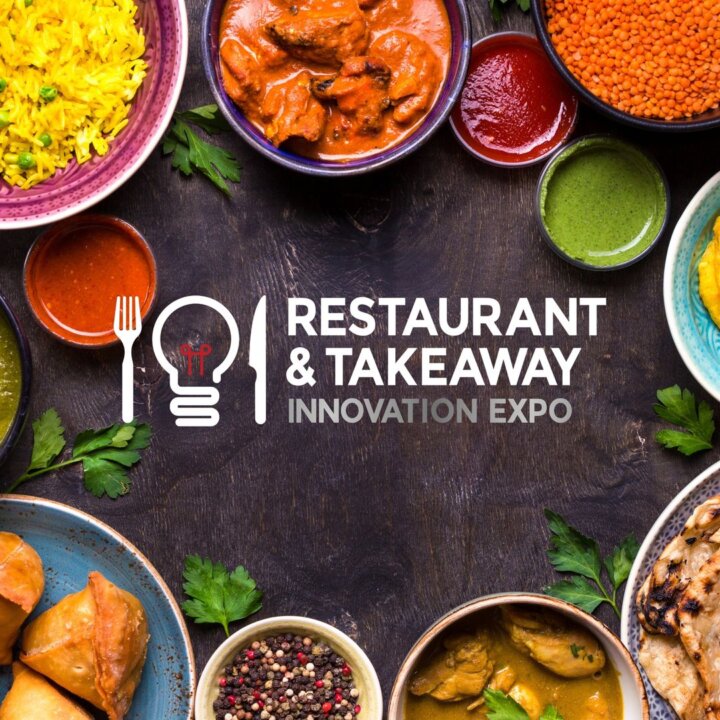 Women in the Food Industry has partnered up with The Food Entrepreneur Show,  9 & 10 NOV 2021
ExCeL LONDON, in our quest to help and resource our community with the latest news and industry trends. 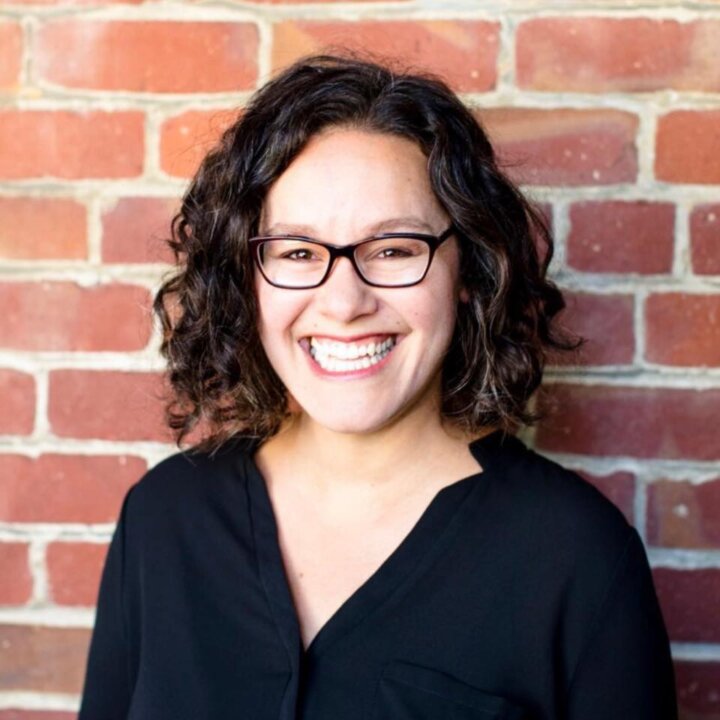 Recently Epicurious, one of the world’s leading digital food brands, promoted Maggie Hoffman to the role of  Digital Director after being Senior Editor since the autumn of 2019. Epicurious was nominated for an ASME Ellie award for General Excellence (Service and Lifestyle Category) in 2021. We caught up with her to find out more about her background and thoughts on the industry. 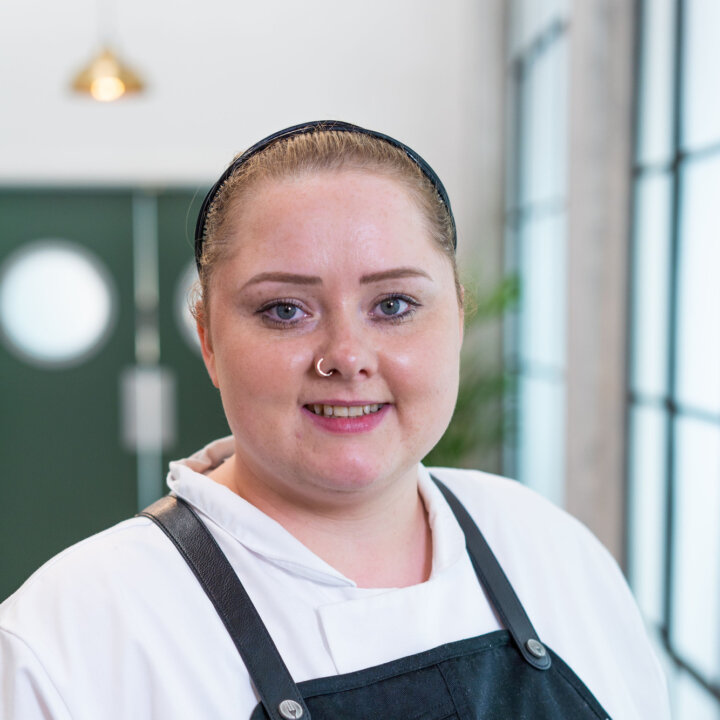 Continuing our series of interviews with the women on Great British Menu, our co-founder, Mecca Ibrahim, interviewed Elly Wentworth, Head Chef at The Angel, Darmouth. Elly is representing the South West. 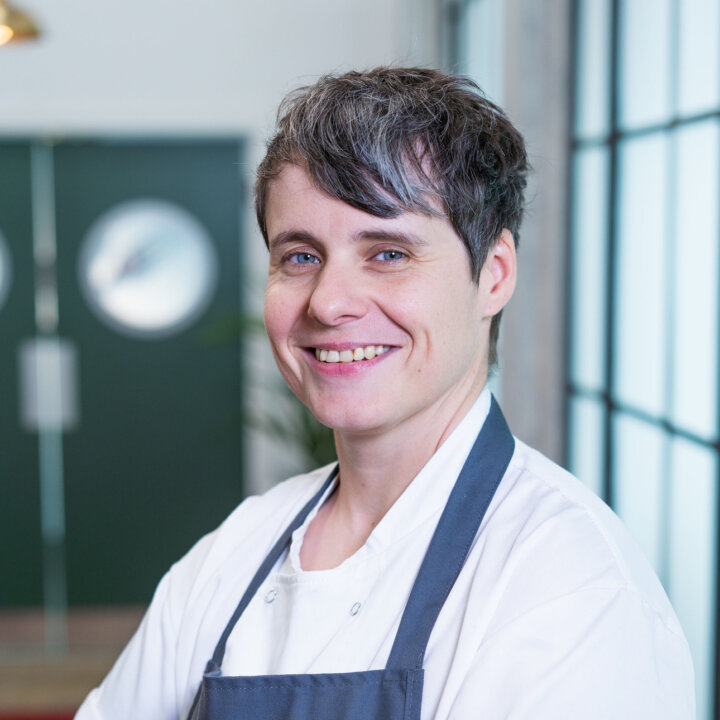 Continuing our series of interviews with the women on Great British Menu, our co-founder, Mecca Ibrahim, interviewed Nat Tallents.  Formerly Executive Chef of The Box Kitchen & Bar which is a museum and arts centre in the heart of Plymouth, Nat is now a consultant chef with a private catering company – Food by Nat Tallents. 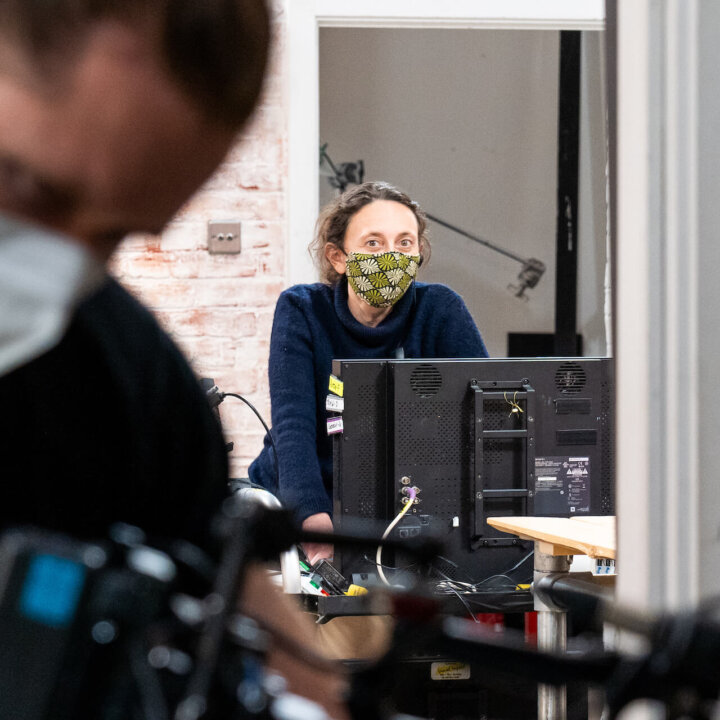 Series Editor, Antonia Lloyd, tells us about filming GBM during the pandemic 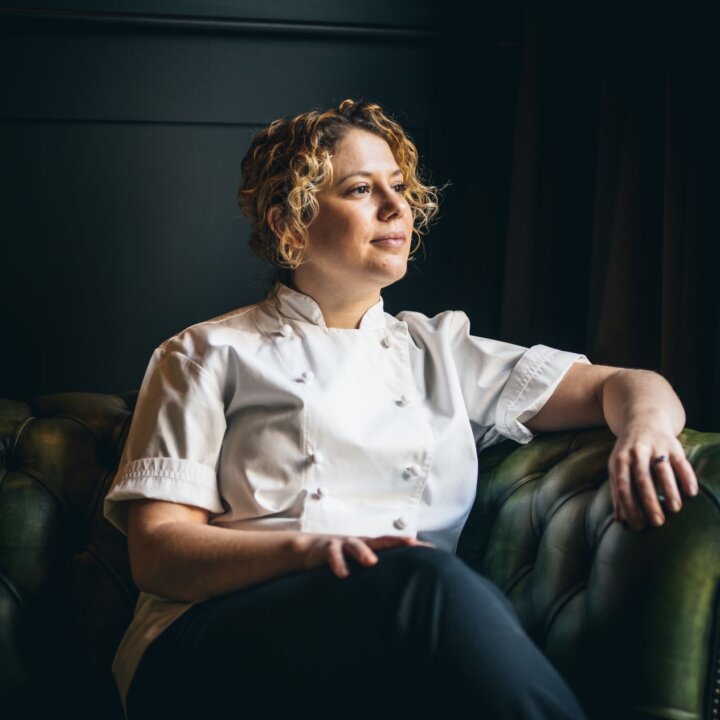 This May, renowned chef Sally Abé will be breaking ground with the very first of her four new openings at Conrad London St James, Blue Boar Pub. It will provide the ideal setting for Sally to demonstrate her versatility and to continue to champion and empower women in hospitality. 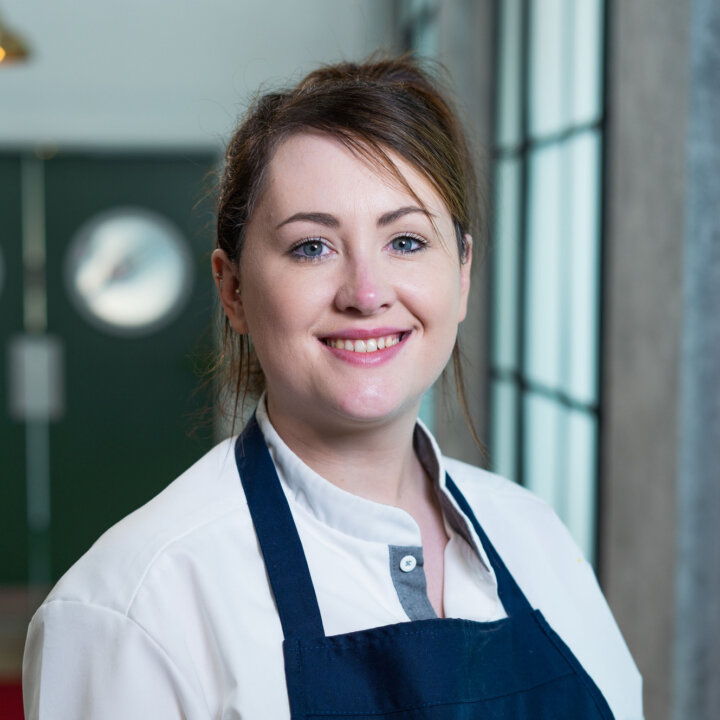 At Women in the Food Industry we are interviewing the strong female line-up of chefs from across Britain competing on Great British Menu to serve their dish at the final banquet. Continuing our series, our co-founder, Mecca Ibrahim, interviewed Gemma Austin co-owner of Alexanders & co and founder of Belfast pop-up ‘A Peculiar tea’. Gemma is representing Northern Ireland. 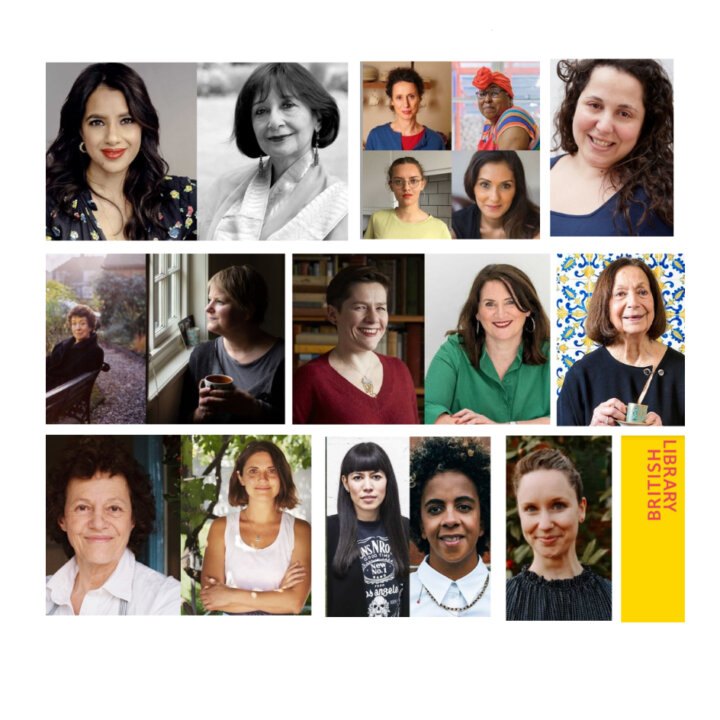 The British Library are in the 4th year of their highly popular talks on food, all inspired by their extensive food-related collections. Many of the events feature prominent women in the food industry. The events start on 13th April and run until late May 2021. We highlight some of our favourites. 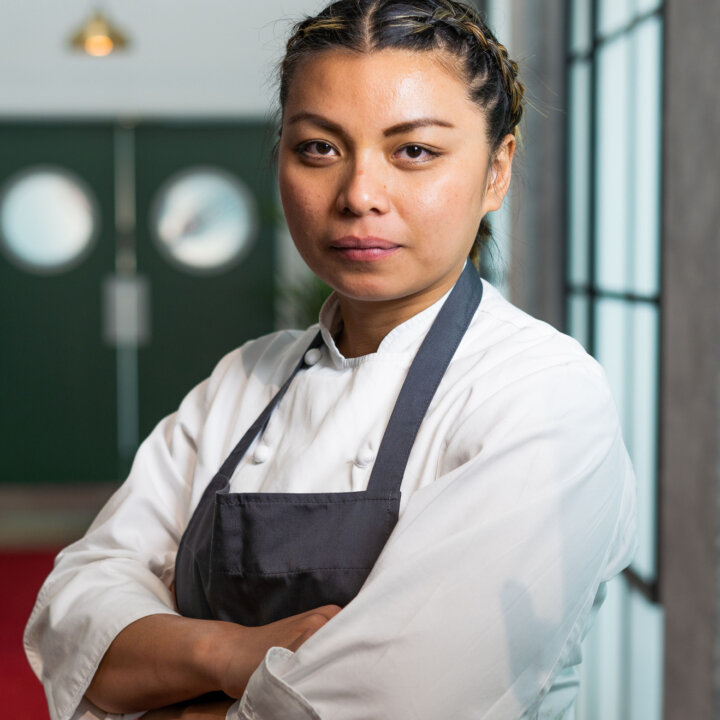 At Women in the Food Industry we are interviewing the strong female line-up of chefs from across Britain competing on Great British Menu to serve their dish at the final banquet. Continuing our series, our co-founder, Mecca Ibrahim, interviewed Kim Ratcharoen Senior Sous Chef at 3 Michelin-starred Restaurant Gordon Ramsay in London. Originally from Suratthani, Thailand Kim is representing London and the South East.