The SquareMeal Female Chef of the Year award was launched in 2018 to celebrate the huge contribution female chefs are making to the UK restaurant industry.  On 21st October 2019 Skye Gyngell chef-patron of Spring and culinary director of Heckfield Place became the second winner of the title. Skye was presented with her award at a Champagne reception at The Goring in Belgravia for the shortlisted chefs. 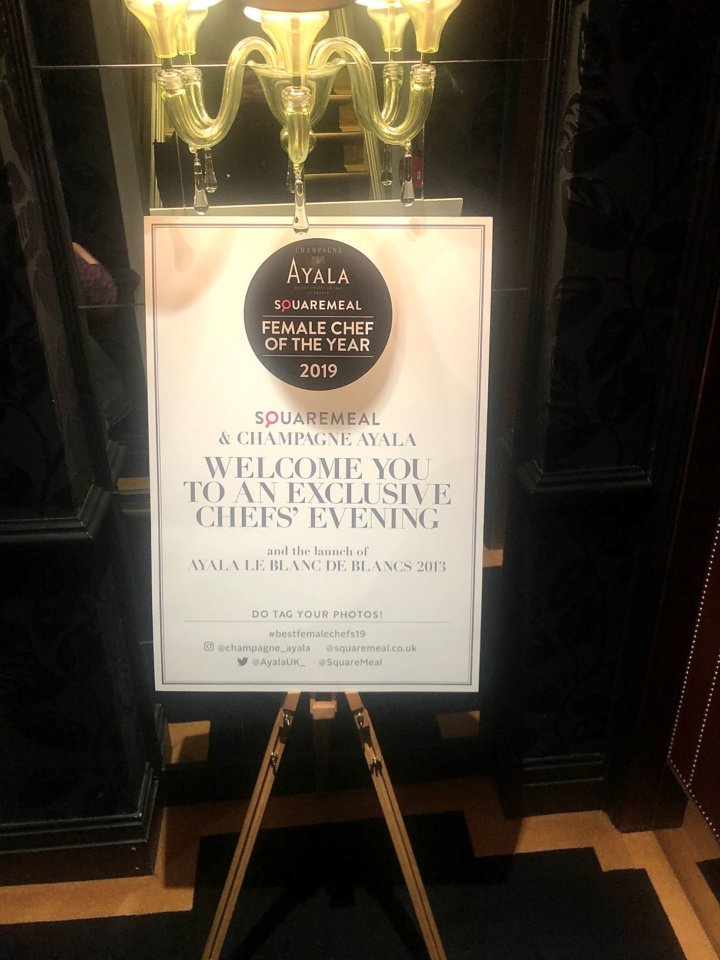 Photography of the awards reception by Rosana McPhee

At the awards SquareMeal editor, Ben McCormack, was aware that there could be some contentious issues about having an award purely for female chefs, but said: “What we want to do with the awards is two-fold. We want to inspire young girls who are at school or have just left to consider being a chef as a career in what is still sadly seen as a very male orientated profession. We want them to look at the winners of the awards and think, yes I can do this. Secondly, we want to inspire our readers to come your restaurants and we want to celebrate the huge contribution that women have made to the UK restaurant scene.” 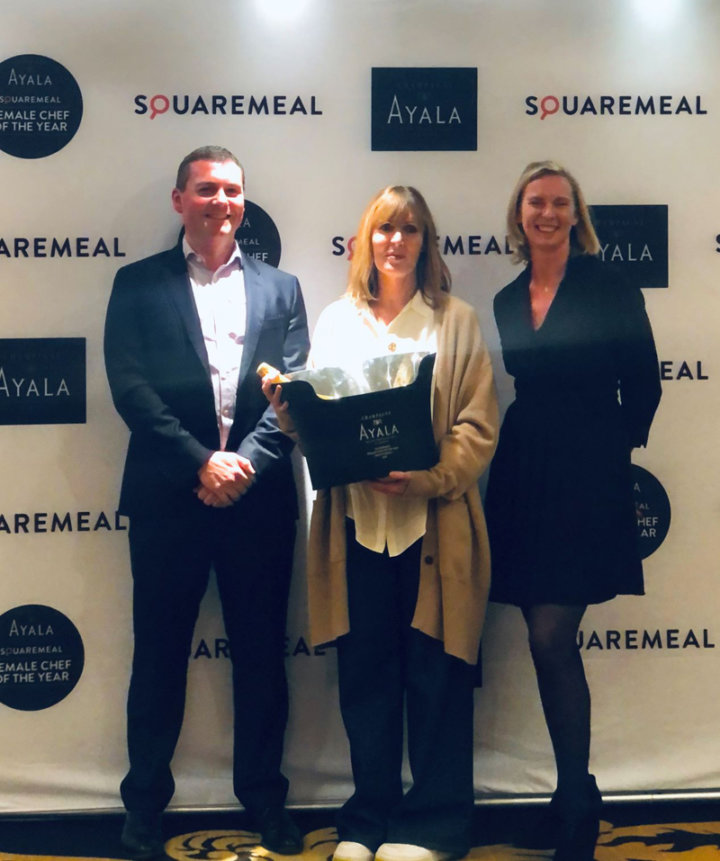 Commenting on Skye Gyngell’s win,  McCormack continued: “Skye Gyngell is no stranger to London diners, having won a Michelin star at Petersham Nurseries Café and then making a solo success out of Spring for the past five years. Recently, however, she has proved that she is much more than a chef by leading the way on environmental issues such as eliminating single-use plastics, reducing food waste and committing to sustainable farming methods.” 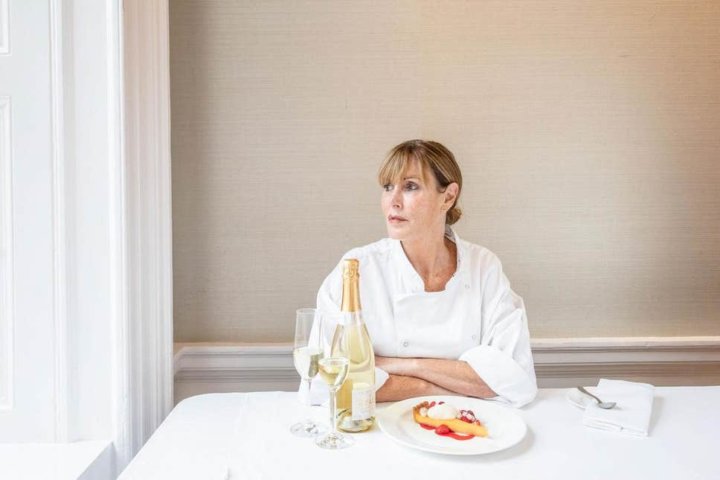 Skye received the most votes in an online poll of female chefs on SquareMeal.co.uk. The shortlist was created of chefs who have had an outstanding 2019 and whose achievements are an inspiration to everyone involved in one of the UK’s most vibrant sectors.  Of her win Skye said: “I am so honoured and thrilled to receive this award. There are so many wonderful creative and talented women working in our industry and it’s just so wonderful to be even included among them, thank you!” 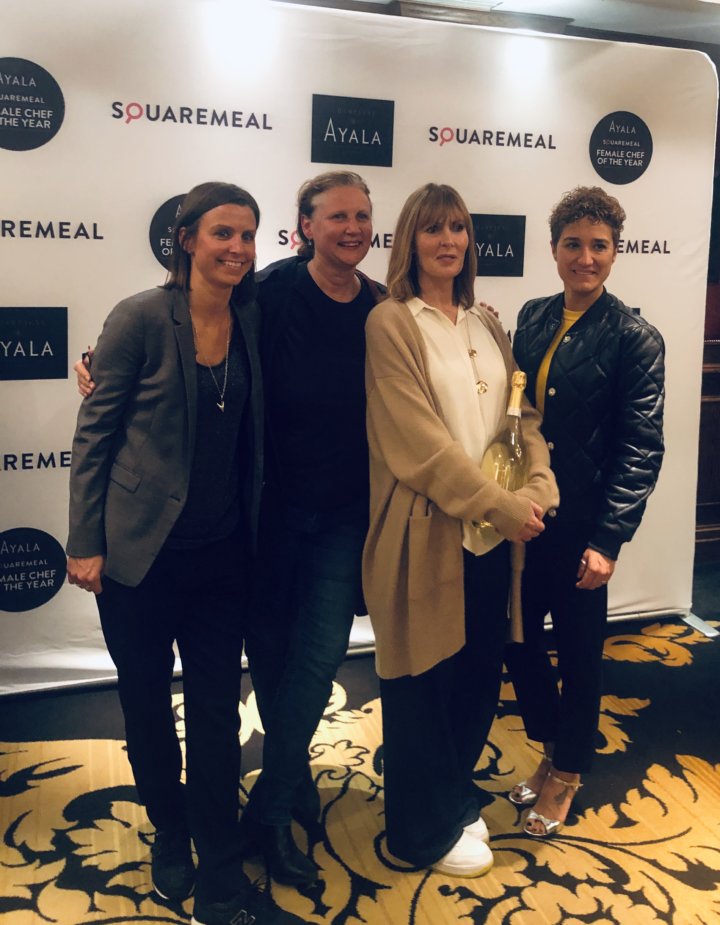 The full shortlist of chefs (listed alphabetically) can be seen below: 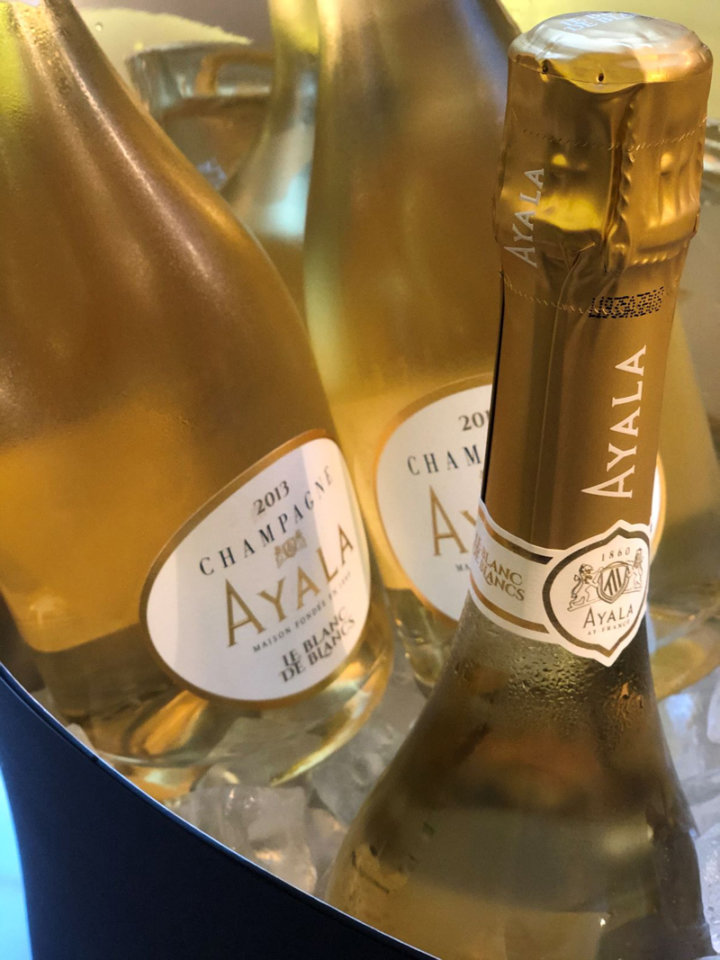 The Awards ceremony also coincided with the UK launch of the AYALA Le Blanc de Blancs 2013.

Find out more about the results on Square Meal.

For some more great women in the food industry who have won awards this year, visit our posts on the Observer Food Monthly Awards Winners for 2019 ,  winner of Le Cordon Bleu Julia Child Scholarship,  Guild of Food Writers Award Winners 2019, the first all female finals of MasterChef 2019 , interview with MasterChef champion Irini Tzortzoglou, interview with Ruth Hansom on competing in the Bocuse d’Or National Selection and interview with Olivia Burt who reached the finals of the Roux Scholarship. Congratulations to all.