The winners of the annual Observer Food Monthly Awards were announced on 17th October 2019.  Celebrating the best in food and drink, the awards are voted for by both readers and a panel of judges. Hosted by Nigella Lawson and Jay Rayner 17 awards were presented at The Freemasons Hall in London. Discover some of the amazing women who picked up accolades. 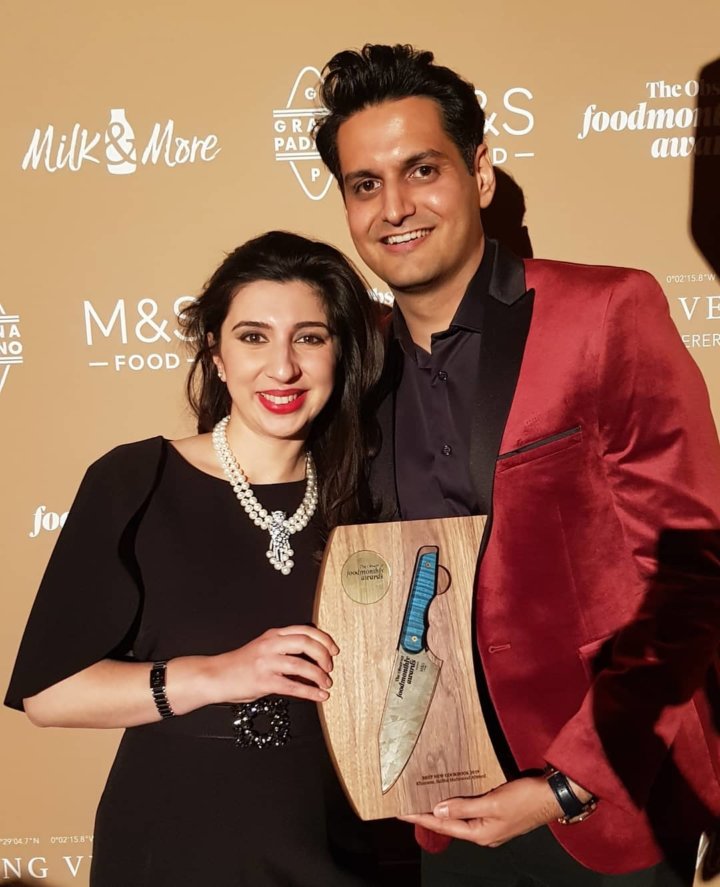 Saliha Mahmood Ahmed became the thirteenth amateur cook to lift the MasterChef trophy in 2017 and also voted Best Chef in the British Restaurant Awards 2019 . She won the new cookbook category in the Observer Food Monthly Awards, she said: “Thank you so so much to everyone who voted! To say I’m ecstatic would be an understatement, I’m so grateful for all the love you guys show me!!” 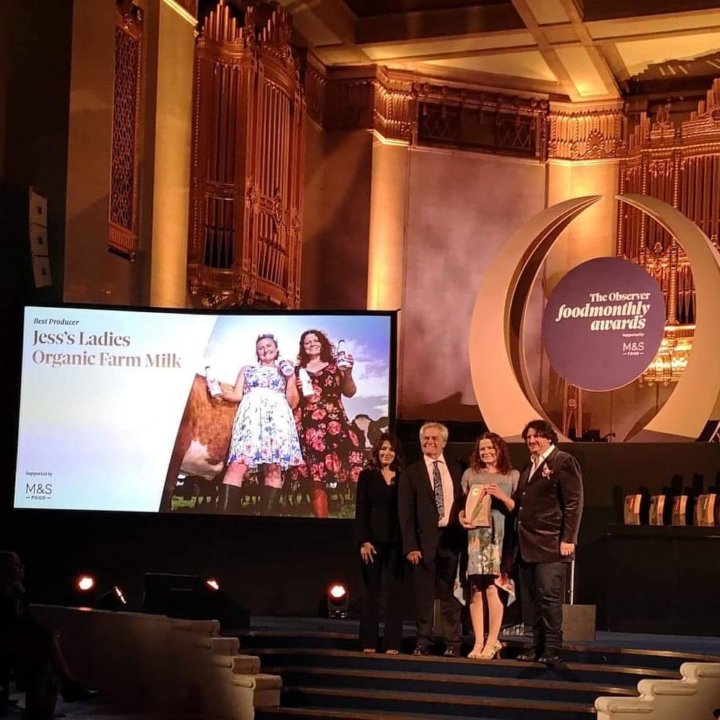 Jess’s Ladies Organic Farm won the Best Producer Awards in the Judges Voted category, which they said was “beyond our wildest dreams”. Jess Vaughan’s family have been farming at Hardwicke Farm in Gloucestershire for 3 generations. They call their herd of 80 cows “the ladies” and know them all by name. 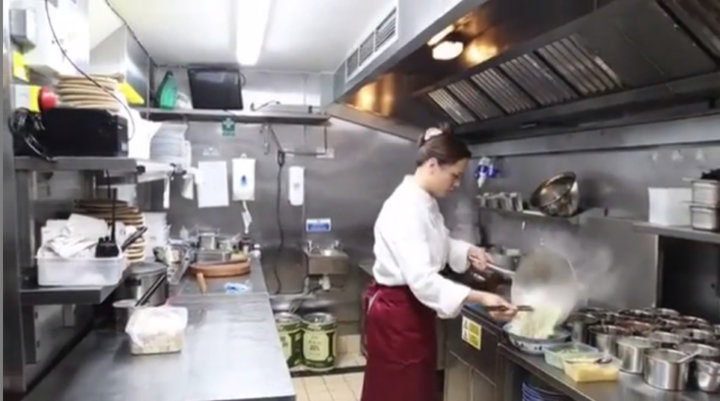 Guirong Wei came to London in 2008. By 2015 she opened her first restaurant Xi’an Impression in Highbury. Her food quickly attract a loyal following and was named one of the most popular in  Islington area.  In March 2019 she opened, Master Wei  serving Xi’an Cuisine in Bloomsbury, London, her first solo restaurant. Fuchsia Dunlop wrote last year that Wei was “an extreme rarity in the professional Chinese culinary world: a skilled female chef.” Wei can now add the Observer Food Awards  “Best newcomer in food and drink” to her accolades. 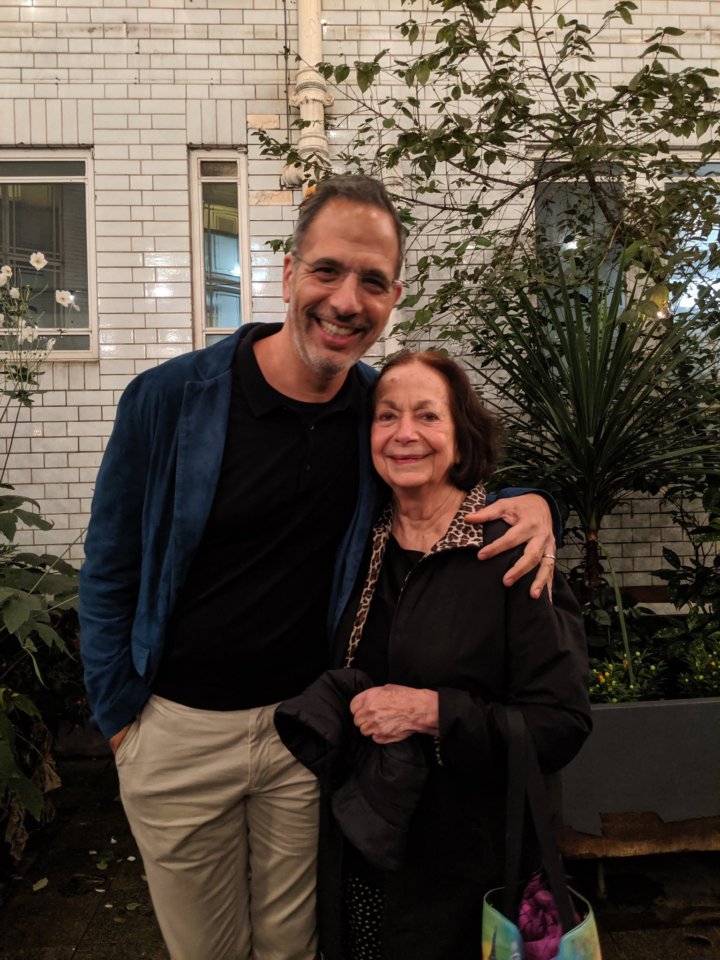 Yotam Ottolenghi awarded Claudia Roden with the Lifetime Acheivement Award. Roden said “I am thrilled and hugely grateful to receive such a prestigious award from people I admire who have changed the way we enjoy and care about food and the way we eat. I started collecting recipes when I was twenty and became hooked on food and that is what I still do. It is wonderful now to be honoured in this way and to feel part of a vibrant community.” 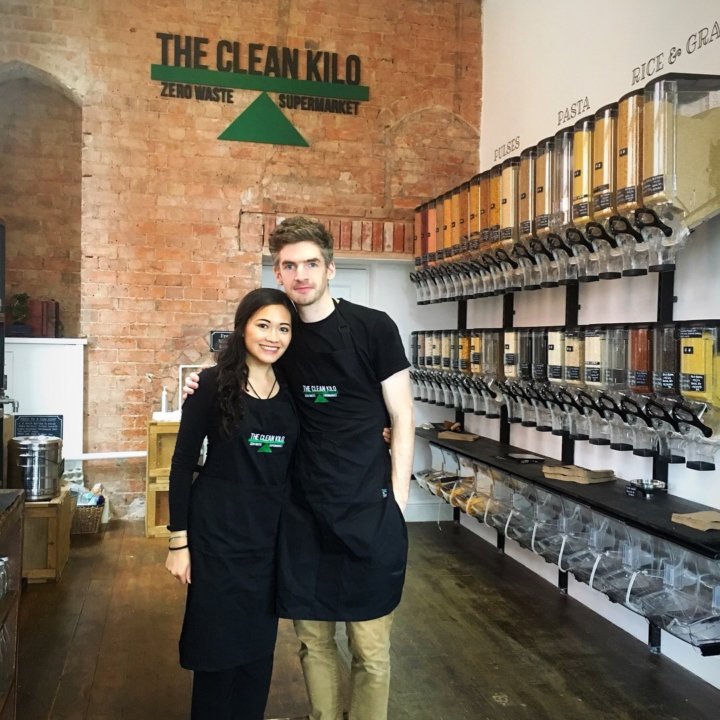 The Clean Kilo the largest zero waste supermarket in the UK won Best Ethical Food Project. Jeanette Wong and her partner Tom Pell opened The Clean Kilo,  in June 2018. At the zero-waste vegetarian supermarket in Digbeth, Birmingham shoppers buy products in bulk and bring in their own containers, filling them with everything from rice, pulses and pasta to yoghurt, butter and milk.

The Refugee Community Kitchen won a Judges’ award for Outstanding Achievement. The charity founded by Sam Jones, Steve Bedlam, Paula Gallardo and Janie Mac serves nourishing food to displaced people in the UK and northern France. Entirely volunteer-run and donation-based, the organisation is committed to serving wholesome food with dignity and respect to people in need. 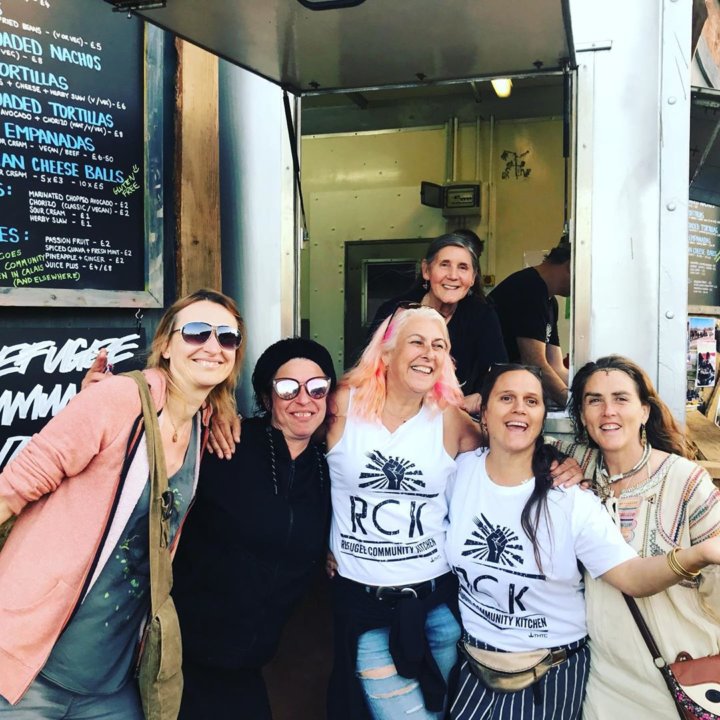 Family run noodle bar 288 Bar & Wok on Cheltenham High Street picked up Best Cheap Eats in the Reader Voted Category.  The restaurant source as much as they can locally, which they admit is a challenge “Bamboo shoots and water chestnuts don’t grown well in the British climate!  But where we can, we buy locally. For over 10 years we’ve been collecting our free range eggs from Clay Hall Farm, only 16 miles away. Every week, to ensure absolute freshness we load up the truck with Chinese pak choi grown on a small family farm in the Vale of Evesham“. 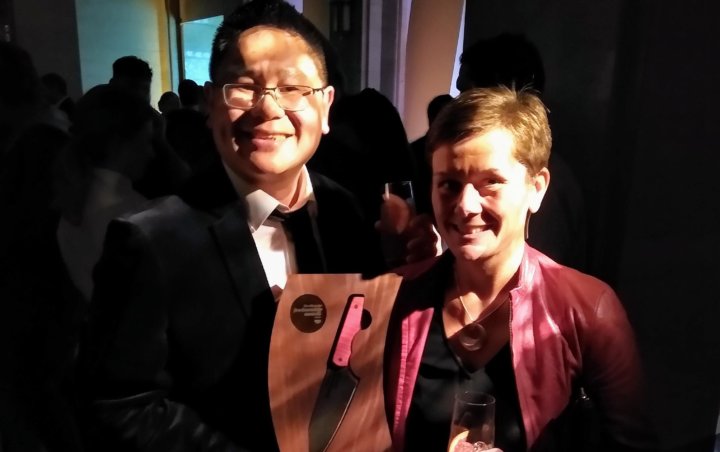 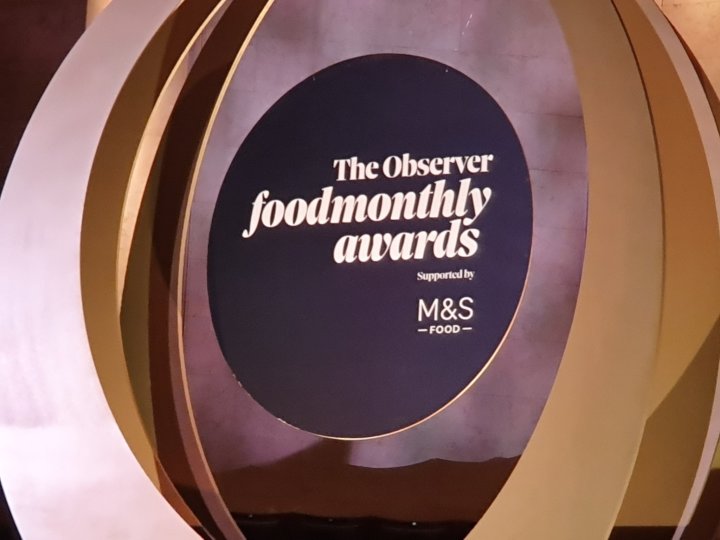