Message in a bottle – buying alcoholic gifts for women

Mother’s Day, engagement parties, birthdays, christenings,  hen parties, anniversaries, leaving parties or just to say thanks. There are a myriad of occasions when you can buy a bottle of drink for a special woman in your life.  Mex Ibrahim, co-founder of Women in The Food Industry looks at why Prosecco appears to be top of the list and what other options there are. 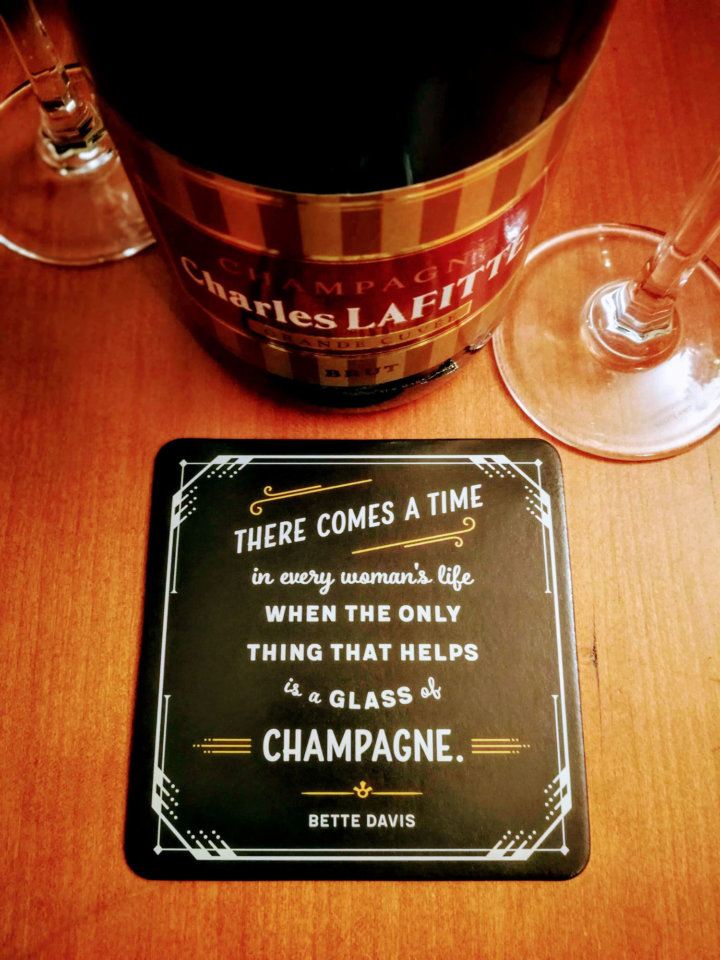 The great Bette Davis once said “There comes a time in every woman’s life when the only thing that helps is a glass of Champagne.” If we move this to the 21st century, it would be very easy to replace Champagne with a glass of Prosecco. I have lost count of the amount of ads I have seen or heard for Mother’s Day where the gift of choice seems to be a bottle of Prosecco and some chocolates. 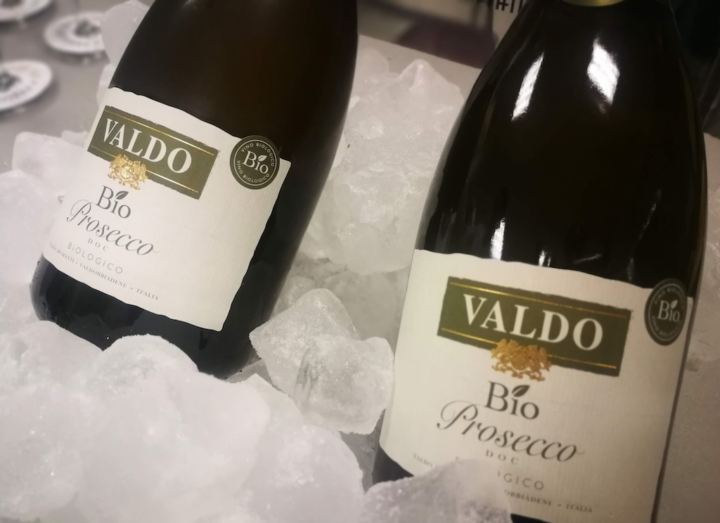 “Research from the Consorzio Tutela Prosecco DOC who after surveying eight million consumers of Prosecco in the UK found that 56% of all Prosecco purchasers at retail are men.” said the Drinks Business in March 2018.  “41% of its consumers have degrees, 81% live with their partner or their children, 52% of them live in South England and 8% in Scotland.” 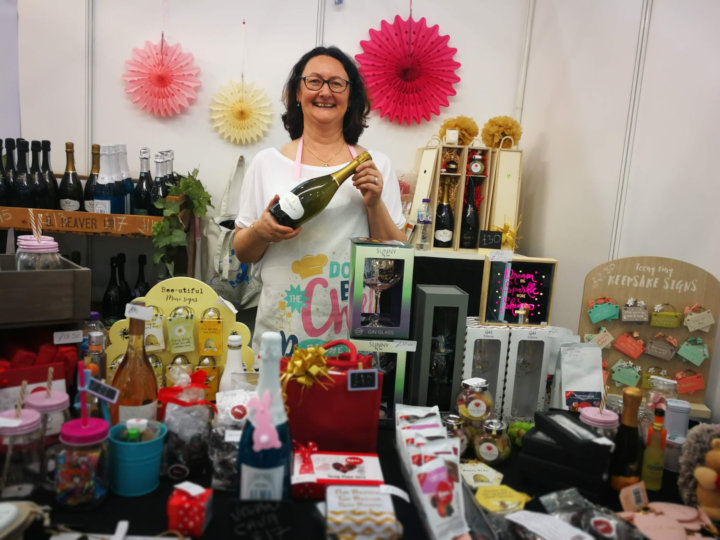 However Princess Prosecco aka Princess.P  a UK Prosecco subscription box (and more) business in the UK clearly aim their marketing at women. Founder Corine Sellers launched her “Prosecco on Demand” business in June 2018 and said  “Prosecco was invented because sometimes you need a break from shopping … and talk about guys or life stuff! I founded Princess.P because I wished to fill people’s lives with bubbles, smiles & bring a bit of light hearted fun to my customers. I thought about calling it Bitch & Bubbles, but the bank manager thought it lacked class.  Oh well!”

I met Corine when she was exhibiting at the Eat & Drink Festival 2019 which runs alongside the Ideal Home Show and her stand was packed with all sorts of Prosecco memorabilia & gifts for women in addition to the large variety of Prosecco and also a lovely non alcoholic Monin Violet syrup gift hamper. 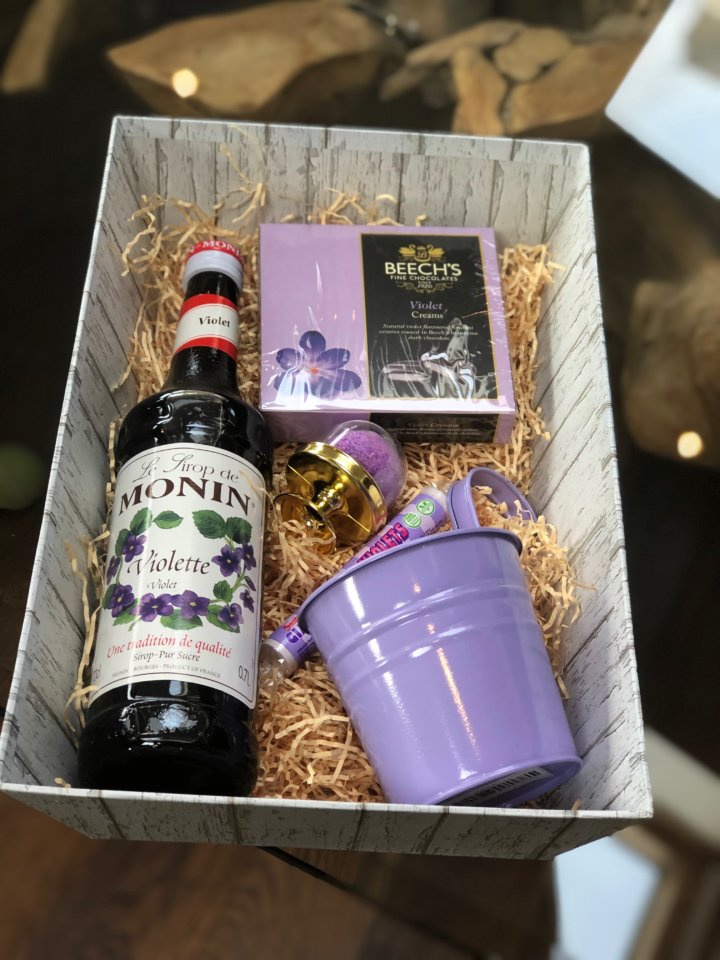 Apart from Prosecco what other bottles of booze are around that you might like to give to women? How about spirits? Is gin (with the rather unsavoury nickname “Mother’s Ruin”) a suitable gift? 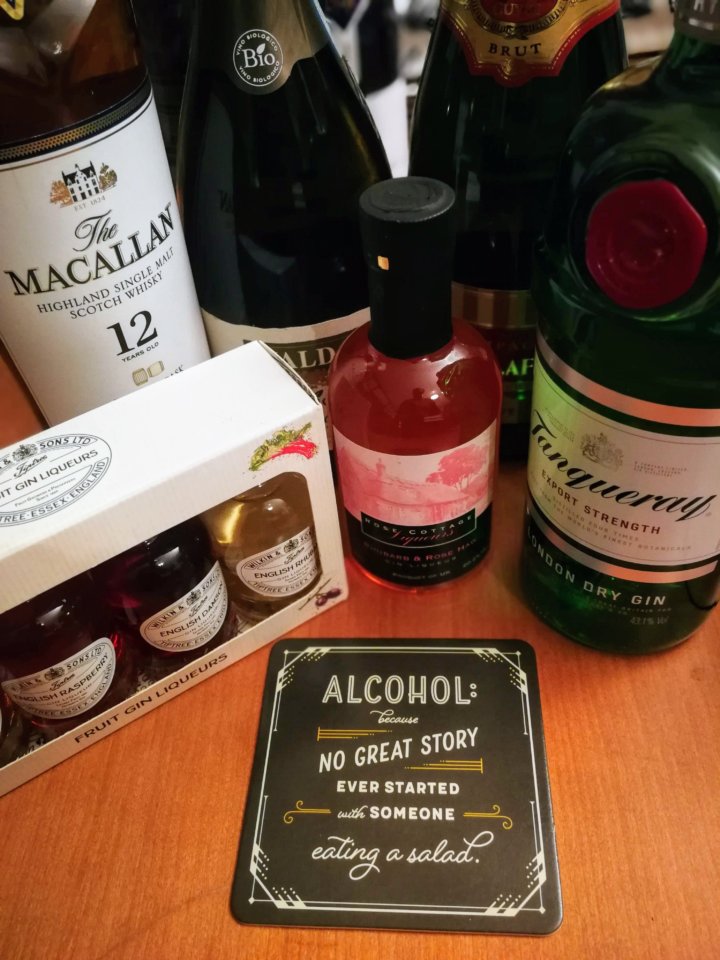 At the Eat and Drink Festival and other food & drink shows, I’ve seen a growth in gin liqueurs – such as those made by British conserve producers Tiptree and the drinks company Rose Cottage.

Tiptree’s gin liqueurs are an interesting partnership between two established families, “The Wilkin family have been fruit farming at Tiptree, Essex, since the 1800s and still grow a wide range of traditional English varieties. Our crops are hand-picked, and include strawberries, plums, apples and cherries. We grow in a sustainable manner, engaging the community in our long term approach.

The Hayman family, local gin-makers since 1863, use a blend of natural botanicals to create their traditional London Dry Gin. Each small batch is crafted in their artisanal copper still, named ‘Marjorie’ after Grandmother Hayman. Tiptree fruits are combined with the gin to imbue their beautifully rich fruit notes.”

You can serve these liqueurs neat or mix with some sparkling wines or tonic to create interesting cocktails too with a more flavourful and colourful punch than a traditional G & T. 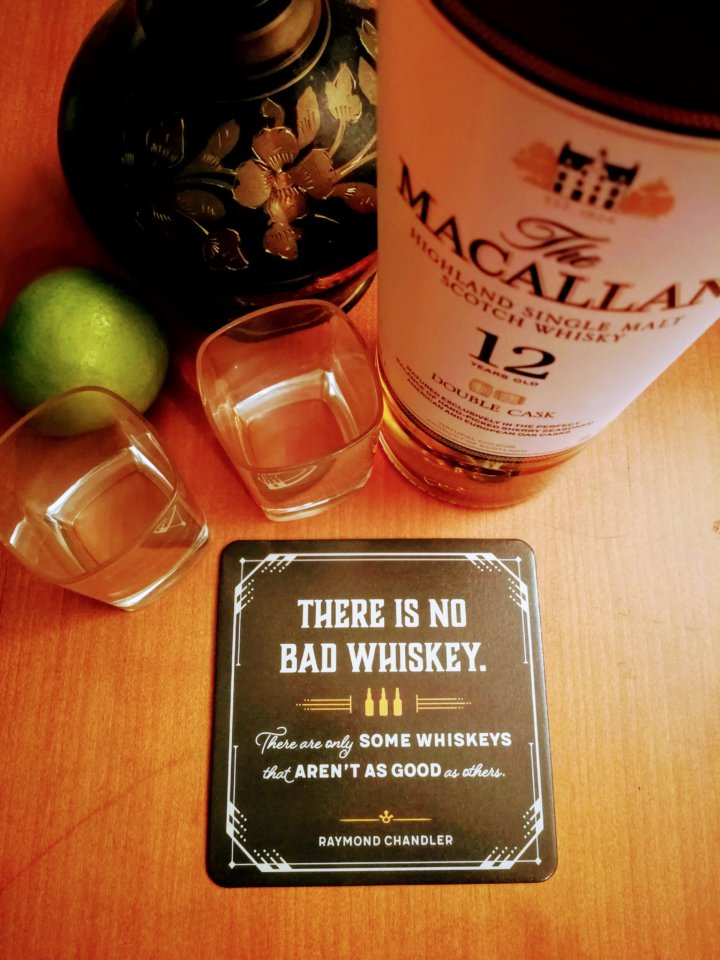 Finally there’s the hard stuff. Whisky and malts. Very much a “man’s” domain, are whiskeys a reasonable option as a gift for women?  Drinks communicator, author, presenter and award-winning wine expert Helen Nicklin would say much of the marketing around whisky is a bit stuffy and less likely to appeal to women. She was on our Women in Food & Drink panel for International Women’s Day and recently filmed a series for Amazon Prime called The Three Drinkers do Scotch Whisky where she was a third of the presenting team alongside Aidy Smith and Colin Hampden-White.

In a podcast with Women in the Food Industry she said “During filming, my intention is to get as close as possible to make the world of whisky – and drinks in general – less stuffy. Forget the swirling glasses and the lofty tasting notes. This show is fun and we want to teach through an entertaining travelogue in a way that appeals and makes sense to everyone.” She continued. I’ve had people come up to me since seeing the show who said  “Thanks for talking about whisky in a slightly different way, I now don’t feel patronised, I feel safe.”

Helena also spoke to Alwynne Gwilt, brand ambassador for The Balvenie whisky, about whether the world of whisky has changed from a female / male balance and how this effects sales. Alwynne said  “Women have always drunk (and made, and marketed, and sold!) whisky – it’s just that for a long time, it was marketed as being a ‘man’s drink’. That thread of thought still persists in our society and around the world, but it is lessening. The more you see whisky presented in different ways – alongside food, or in a cocktail, for instance – the more you’ll widen the base of consumer that it appeals to.”

I have not even touched on beers in this feature, but the whole “female drinks” area is an interesting conundrum where certain drinks are very much marketed as “male drinks” and “female drinks”. Watch this space as we talk to more women in the drinks industry which will hopefully change how we give drinks “genders” and how that effects how see them as suitable gifts for men or women!