Scotland’s only female Michelin star chef, Lorna McNee has been recognised by internationally renowned industry awards La Liste under the ‘new talents of the year’ category. Lorna is the only British chef to be given this accolade and features alongside some of the UK’s leading restaurant names including L’Enclume and Core, who were included in La Liste’s Top 1000 restaurants in the world. 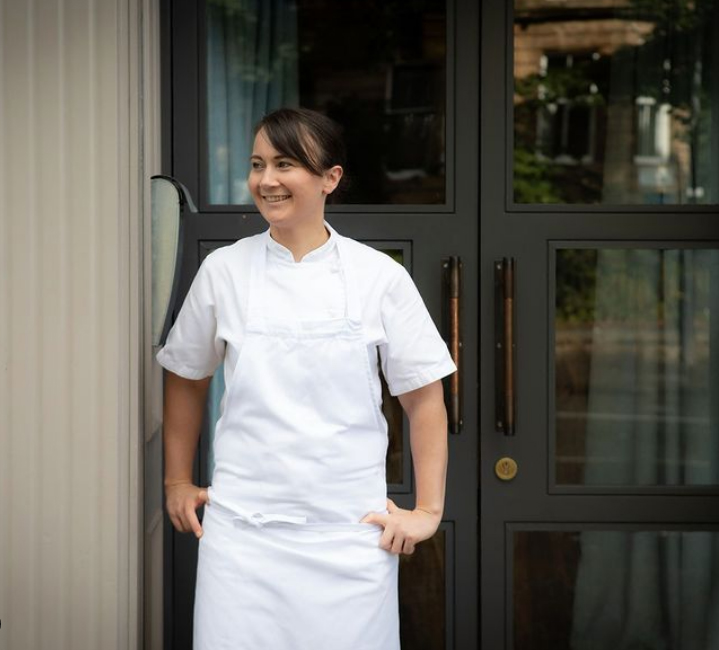 After working as the late two-Michelin starred chef, Andrew Fairlie’s protégé in her early career, Lorna chose to take up her first head chef role at Glasgow’s Cail Bruich in 2019. In just two years, she won a Michelin star to add to her already decorated career. From winning Scottish Chef of the Year (2017), BBC’s Great British Menu (2019), and being crowned the show’s ‘Champion of Champions’ Lorna has never been afraid to take on a challenge and explore an innovative yet elegant style of cooking.

In 2021 Lorna was also named one of Observer Food Monthly’s “Stars of the future”, one of the 100 most influential women in hospitality by Code Hospitality, was shortlisted for a GQ Food and Drink Award and Square Meal’s Female Chef of The Year. She was also given the prestigious chef recipe column in The Times, Scotland.

Lorna said: ‘This truly is an honour to be recognised by La Liste and especially as the only chef to represent Scotland and the UK in this category. I am delighted to be noted alongside other talented chefs from around the world and look forward to celebrating this accolade.’ 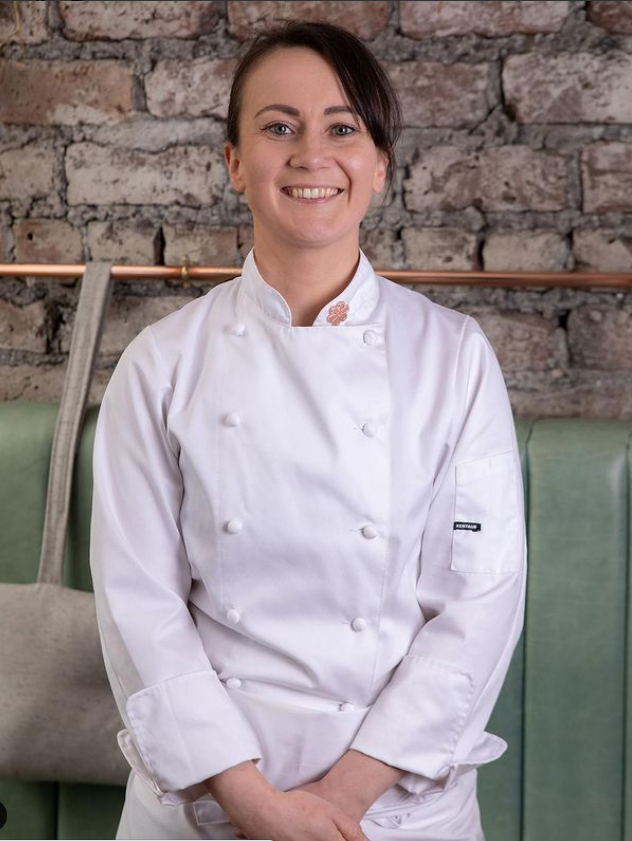 La Liste is a compilation of hundreds of guidebooks, publications, and online reviews finely filtered by an international board to select the world’s best restaurant and chefs. The awards started in 2015 and are viewed as an elite platform to showcase the very best within the industry covering 10 categories including the Innovation Award, Sustainability Award, and Hidden Gem Award.

The gala celebration was hosted in Paris on 29th November welcoming chefs from around the world to honour winners. The full-list of winners can be found here.

Find out more about chef Lorna McNee when we interviewed her when she appeared on Great British Menu in 2019 and won Champion of Champions in the show.