Great British Menu (GBM) returned to our screens in March 2021 for series 16. The BBC Two show puts the nation’s most talented chefs to the test. At Women in the Food Industry we are interviewing the strong female line-up of chefs from across Britain competing to serve their dish at the final banquet. Continuing our series, our co-founder, Mecca Ibrahim, interviewed Gemma Austin co-owner of Alexanders & co and founder of Belfast pop-up ‘A Peculiar tea‘. Gemma is representing Northern Ireland. 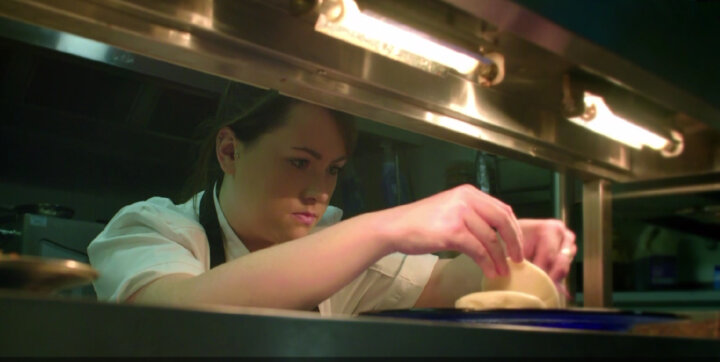 I didn’t start working in kitchens until I was 23, up until then I was studying in nursing. I had a back injury and had to leave nursing and didn’t know what to do for a long time. I had always had an interest in cooking but never really thought of it as a career. I took a job as a commis chef in a restaurant in Belfast called Slims Kitchen. From there I decided to do a degree in culinary arts management at Ulster University in Belfast. I got most of my classical training from going to university and alongside that, working in different kitchens throughout Northern Ireland.

How has lockdown been going for you?

It’s been a challenge as it has been for everybody in the industry. We started doing takeaways, after the first lockdown hit, from one of our restaurants, Alexanders & co. Also through my pop up, A Peculiar Tea, I was doing 5 course re-heat meal kits for some of our customers. Overall it could have been a lot worse, but we’re definitely looking forward to re-opening and putting food on plates again. 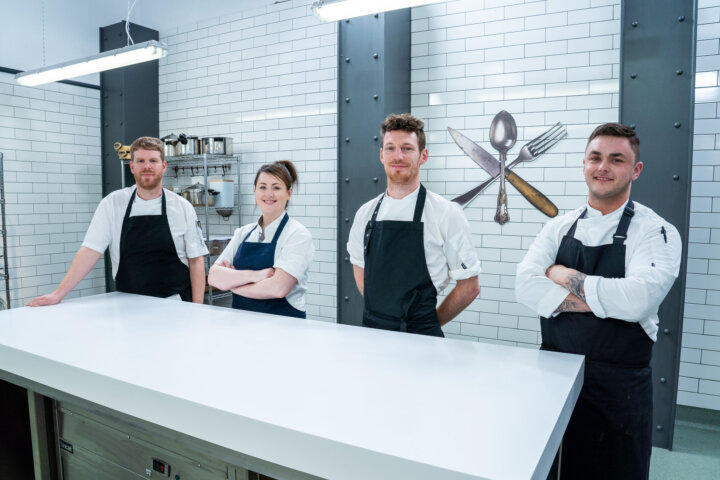 I was approached by one of the producers on Instagram. She was following my pop up and normally they don’t message people through Instagram, but because of the lockdown that’s how they were contacting people. We had a phone call, I submitted a menu, I got shortlisted and was chosen.

To prepare for the theme, Great British Menu are very good at giving you a lot of support and help. They give us some examples of people you can use and then you do your own research. It was super interesting as I had the opportunity to find out about innovators from my own town and country, and then get creative and think of different ways to showcase the theme on a plate.

I didn’t find it too bad. I don’t have any on-air experience. But you get used to it very quickly, because you have to. At the beginning it’s very daunting, but after a while the crew  drift into the background. The crew are really good and don’t get in your way. 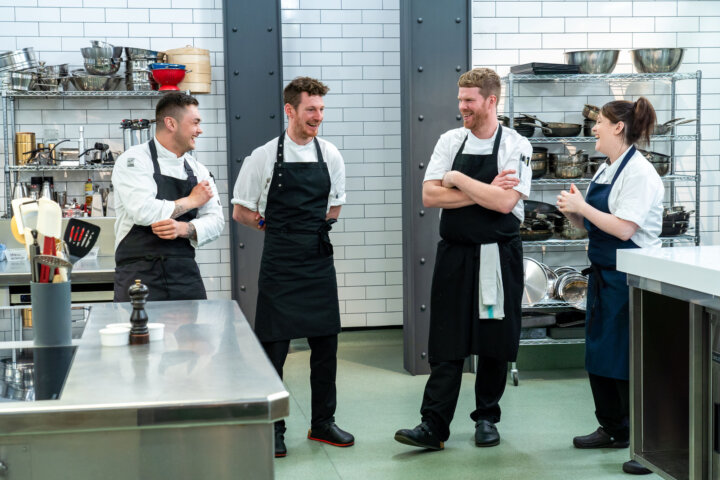 Technically my dessert, it was certainly the dish that the most could have gone wrong with. However with the fish course I was doing something totally different with that course and that I’m not used to. Fish is something I have the least experience with, as I’m a pastry chef by trade.

Absolutely, the props tell a story and the judges want to see that link to the brief. I tried to use as many props as possible, which wasn’t easy as I came over from Northern Ireland on a boat and we couldn’t carry too much in the way of luggage. 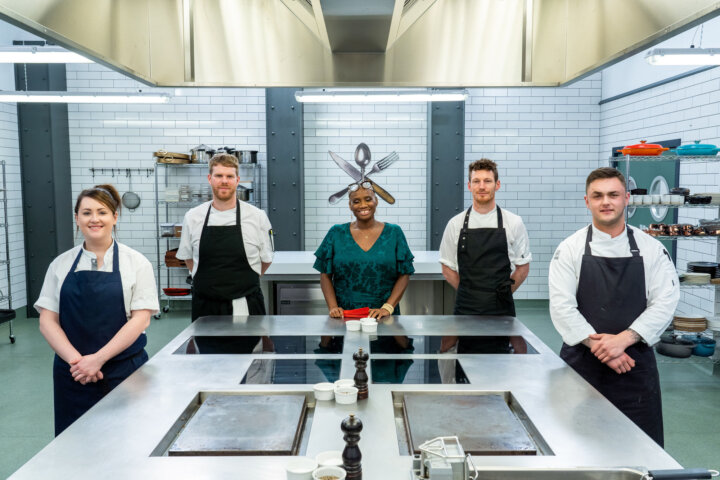 I’m only Northern Irish trained, I’ve never left the country to work with any established chefs. So all the chefs I have worked with in Northern Ireland have all been inspirational, I’ve used them as a sponge. I have an obsession with cookbooks and I study culinary arts constantly, so I’ve been quite self taught in terms of fine dining. 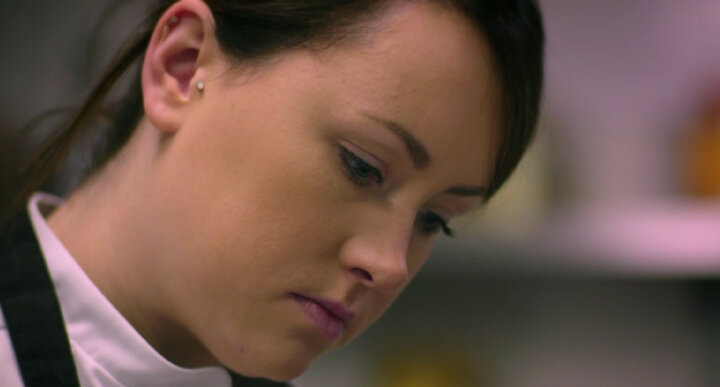 It would have to be mash and gravy! I’m an Irish girl here and we love our spuds. You were raised on a big pot of potatoes. So if I had to eat one thing for the rest of my life it would be mash and gravy or anything with hot sauce on it! 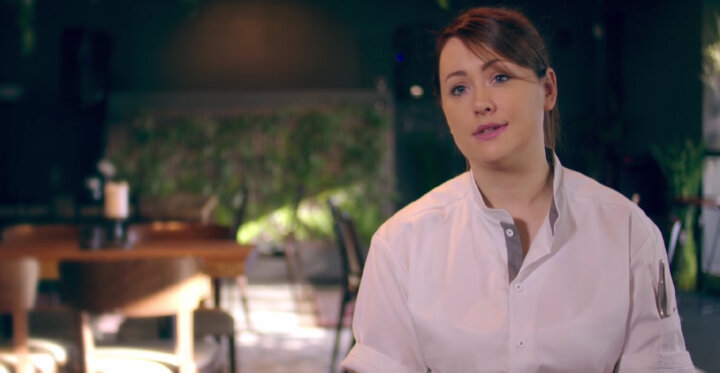 If I was able to give myself some advice when I was younger, I wish I had gone to London to get a bit more Michelin experience or a bit more fine dining experience. I’d liked to have travelled a bit more, to see different types of food cultures. I would like to have had a wee bit more confidence in what I was doing. In Northern Ireland there aren’t a lot of female chefs. In general it’s harder for women to rise in comparison to male chefs. I think I would have got further a bit quicker if I had more confidence. I would have told myself to put my heart and soul into it and to soak up every bit of knowledge I could.