Following the fantastic news that Core by Clare Smyth secured a third Michelin star this week, Bocuse d’Or UK is delighted to announce that she has accepted the role of Global Chef Ambassador for the Bocuse d’Or UK. 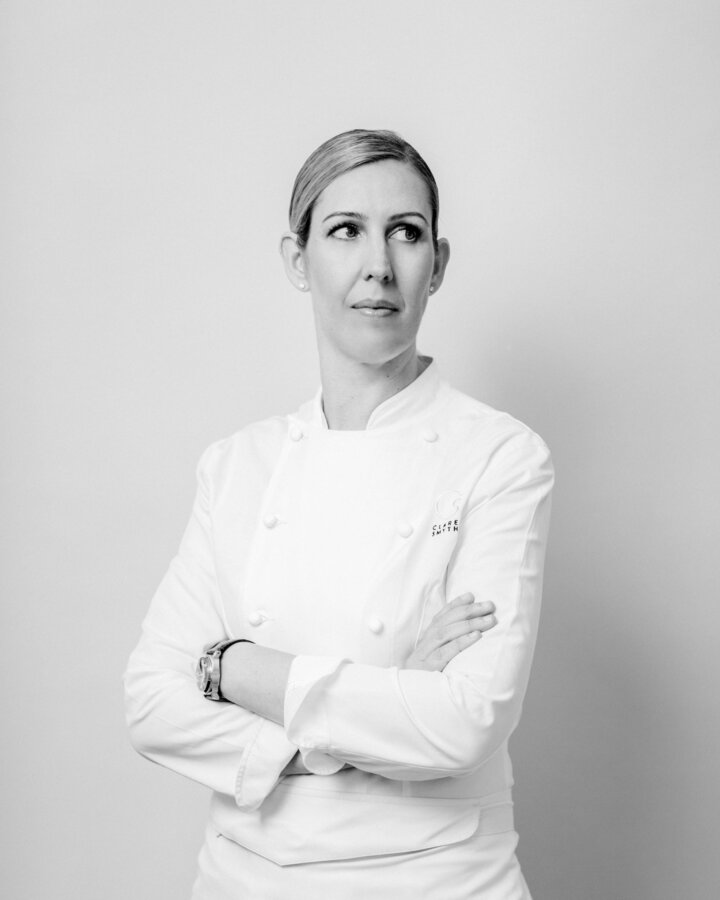 Earlier this week we were really excited to hear that Hélène Darroze at The Connaught in Mayfair, central London and Core by Clare Smyth in London’s Notting Hill were the only two restaurants to be awarded three Michelin during a virtual awards ceremony for the 2021 winners in the Guide for Great Britain and Ireland. Both restaurants gained an extra star in what was an incredibly tough year for the industry.

Among the new winners only a few were women and both chefs spoke of what the awards meant for them and for other women in the industry. Hélène said: “I am thinking [of] all women in the kitchen and I want to let them know that … everything is possible and believe in who you are. Live your passion.”

Clare said “It’s been my dream to achieve this level but I never imagined it could happen … Core opened three years ago and it was my passion since I was 16 years old … For the future, I hope young chefs – both male and female – have the chance to own a restaurant and achieve success. It’s an important message for now [given coronavirus].”

Hot on the heels of the Michelin news, the Bocuse d’Or UK Academy has appointed Clare Smyth as its Global Chef Ambassador.

Last year, Clare was invited to be Honorary President at the Bocuse d’Or European selection in Tallinn, Estonia in October 2020. The experience gave Clare valuable insight into the contest and a desire to support Team UK’s ambitions to reach the podium. Unfortunately, due to the ongoing COVID crisis and its impact on hospitality, Bocuse d’Or Team UK took the difficult decision not to compete for the first time in more than 30 years. 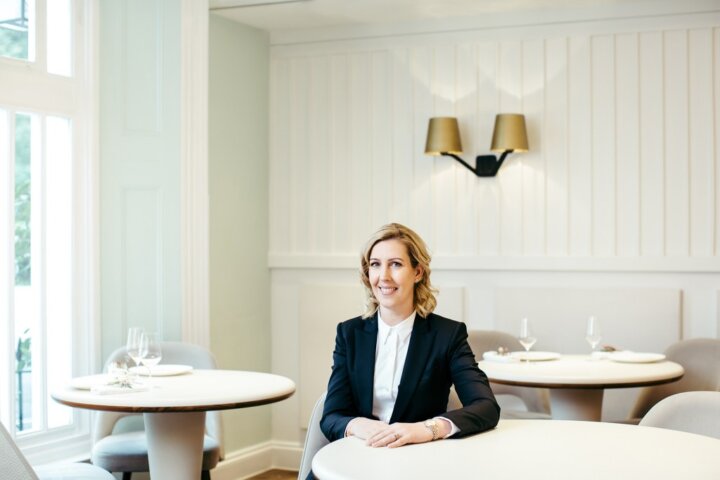 Clare said, “The hospitality industry needs all the support it can get right now and there is no better global platform to showcase our culinary talent than the Bocuse d’Or. With the UK no longer in the EU, now is the time not only to celebrate our chefs but our fantastic suppliers too. I am delighted to accept the position of Global Chef Ambassador and I look forward to working with the committee to help Team UK reap the success that other countries have enjoyed.”

Florent Suplisson, director of Gastronomic events at GL Events Exhibitions Operations the organiser of the contest, stated, “Clare is a fantastic chef who is respected worldwide. It was a privilege to have her attend our European selection as Honorary President and I’m sure that Clare will play a key role in helping Team UK on its journey to future success.

Andreas Antona, chair of the Bocuse d’Or UK Academy added, “We are absolutely delighted that Clare has won her third Michelin star and it asserts her position among the best chefs in the world. We feel privileged to have Clare on board as we work towards securing the sponsorship, fundraising and culinary expertise we need to compete at the highest level.”

The Bocuse d’Or World final is due to take place at Sirha in Lyon from 1-2 June 2021. The top ten teams from the European selection will compete along with the top scoring countries from the 2018 Bocuse d’Or continental selections.  Wild card entries are yet to be announced.

Visit this link to find out more about Bocuse d’Or UK.

You may also like to read our interview and podcast with Ruth Hansom on competing in Bocuse d’Or National selection.