It’s the very first Over 50 Power List, put together by CODE, the leading hospitality magazine and website. Nothing beats experience they say and we agree that each new generation can learn so much from the one before.  CODE founder Adam Hyman and editor Lisa Markwell worked with judges Tracey MacLeod, Loyd Grossman, Tom Kerridge and Dylan Jones.  The list celebrates both the pioneers and unsung heroes that make the hospitality industry richly diverse and inclusive. 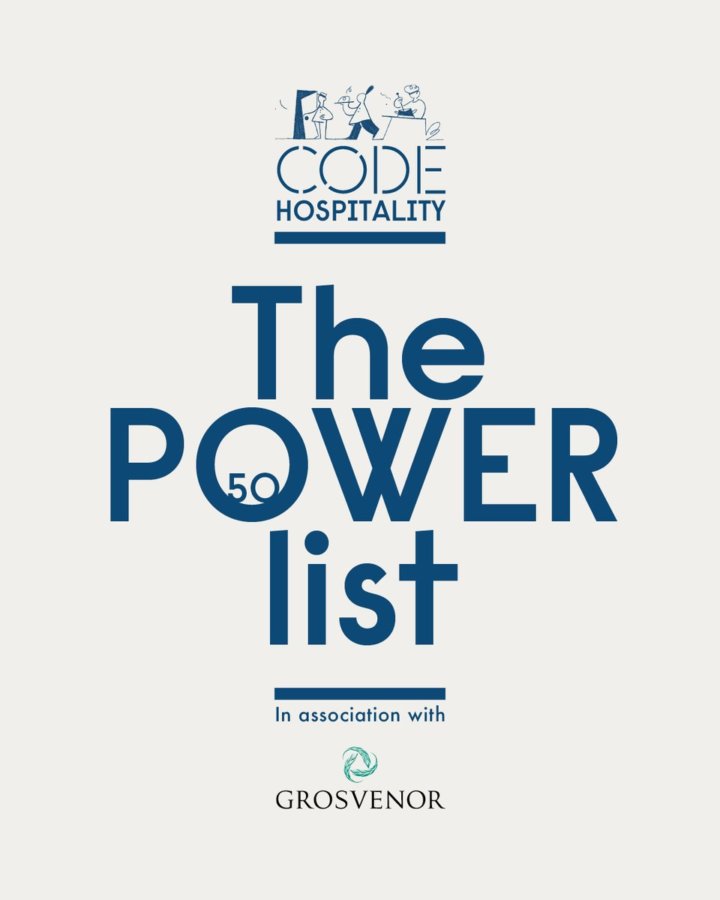 Asma Khan of Darjeeling Express, who actually turns 50 on July 12th, is the first UK chef to be featured on Netflix’s award-winning Chef’s Table and one of the first supporters of Women in the Food Industry, is in the second chapters star section of the list. 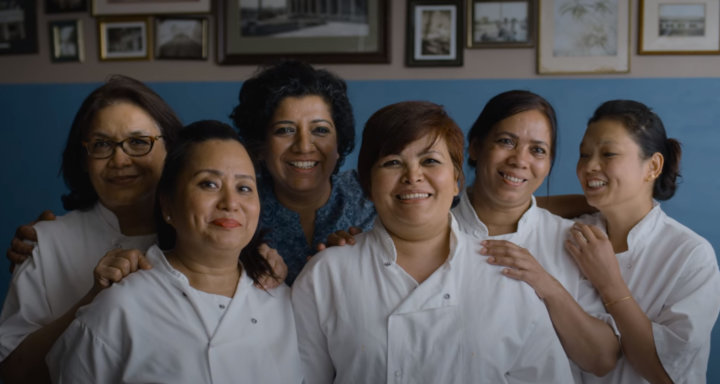 The Darjeeling Express is proudly staffed by an all-female brigade of nine friends who used to help Khan with her supper clubs. 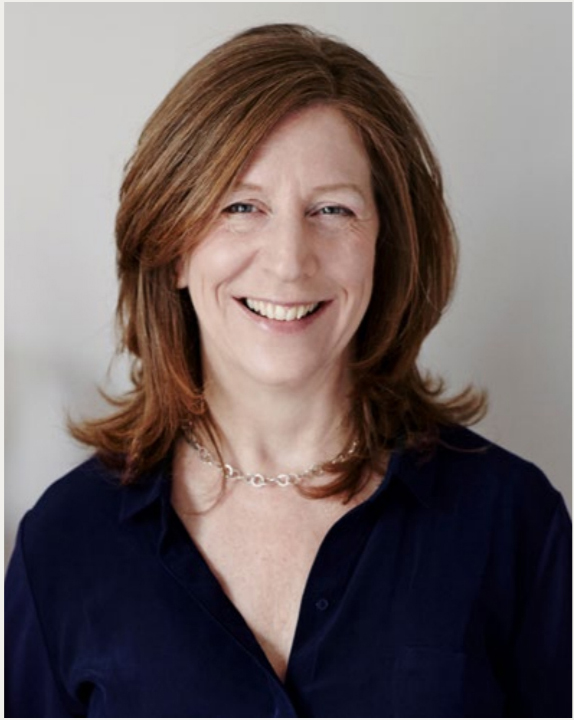 Monika Linton founder of Brindisa is one of the most influential figures for Spanish restaurants and food in London. 2018 marked Linton’s 30th year in the business. Monika has expanded her business from importing and distributing Spanish food to running five hugely popular tapas restaurants and publishing her first book, Brindisa: The True Food of Spain. The CODE judges said “Linton is a laudable example of the success to be found in sticking to your passion and not compromising on quality“.

Patricia Michelson is also in the Our Best Known Faces section of the list.  The founder of the award-winning La Fromagerie with three branches in Highbury, Marylebone & Bloomsbury, is one of the leading authorities on cheese in the UK. Her Cheese Rooms, Shops & Tasting Cafes are a magical treasure trove for all cheese lovers. 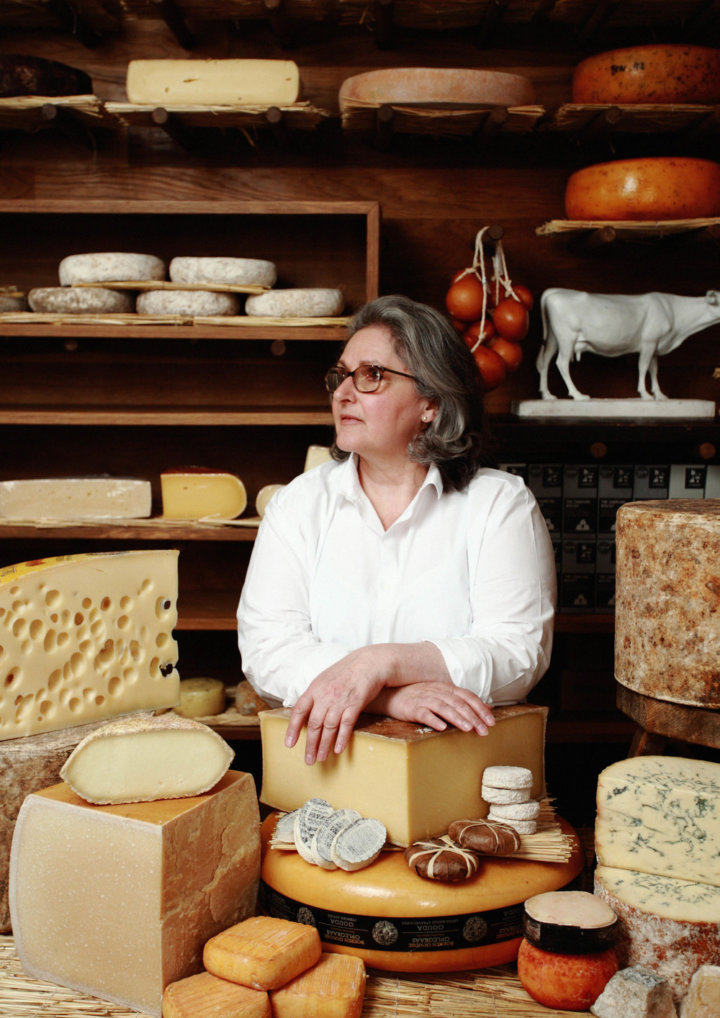 Michelin starred chef Angela Hartnett and founder of Murano , is one of the most high-profile women in the hospitality industry and has to feature in the best known faces section. A judge of the Roux Scholarship, and Great British Menu, she is also in a brand new series on BBC2 Extraordinary Places to Eat which we are really looking forward to see. 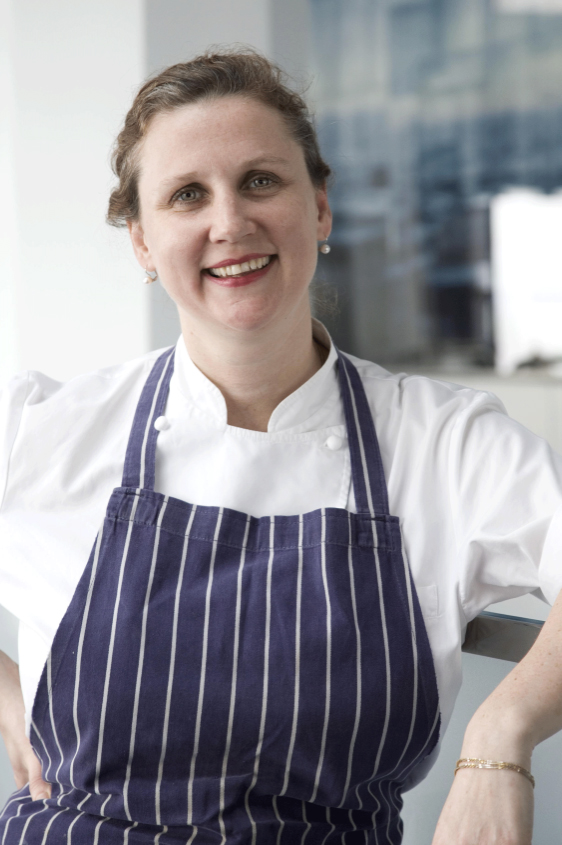 Skye Gyngell The Head Chef of Spring and Heckfield Place is as the CODE list says “A role model to female chefs, Gyngell has also been influential in championing sustainability in her restaurants.” Skye pledged to reduce the single-use plastics at Spring by 2019. This followed the success of the sustainable Scratch Menu, which was launched in November 2016 to raise awareness on food waste. 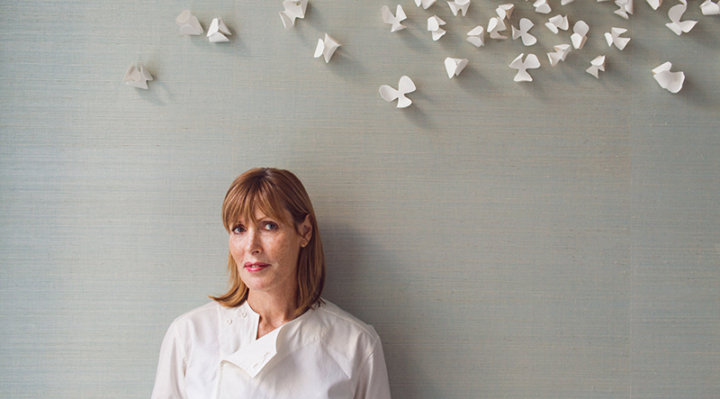 Along with Skye, the Founders of the Masala World Restaurant Group are in the Long Serving Stalwarts section.  This trio are are the forefront of Indian cusine in London.  As well as owning Chutney Mary, Veeraswamy and the Michelin-starred Amaya in the capital, Namita Panjabi, along with her husband Ranjit Mathrani and her sister Camellia also operate the Masala Zone chain of restaurants. They have been working in the industry for close on 30 years and are all still heavily involved in the day-to-day running of their restaurants. 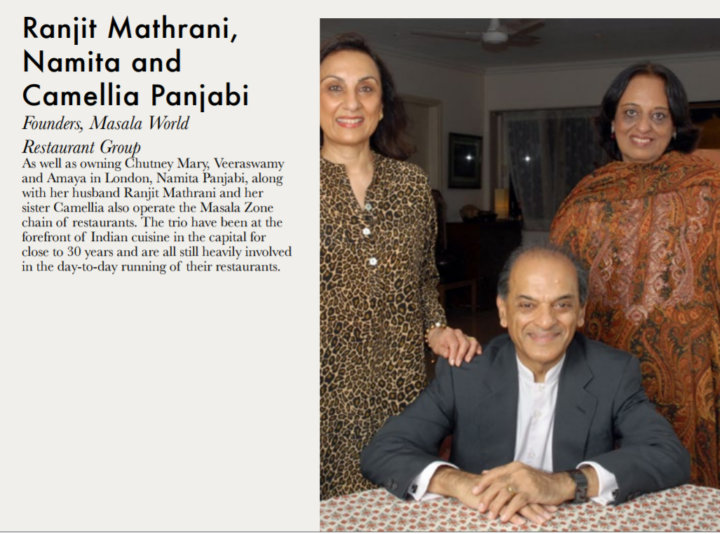 Rebecca Mascarenhas who co-owns, Sonny’s,  Michelin-starred Kitchen W8 and Elystan St with Phil Howard (also in the list) is recognised for more than 30 years work in creating neighbourhood restaurants across west London. 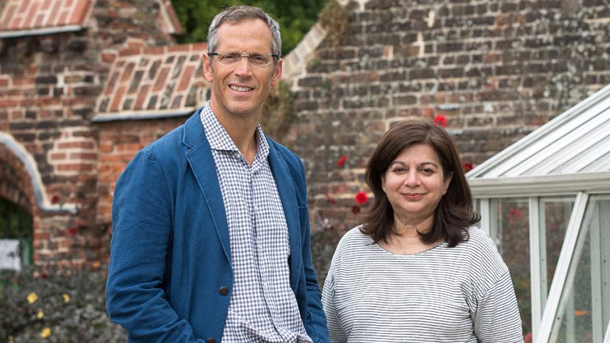 Congratulations to all. The full CODE Over-5o Power List can be found here.