A trained chef, Pervin graduated with honours from Bombay’s Institute of Hotel Management, Catering Technology and Applied Nutrition (IMHCT). She then worked as a Chef de Partie at the Taj Mahal Intercontinental Hotel before moving to Goa, where she concentrated on raising her two sons. Firmly rooted in the UK in 1995, she embarked on a new calling as a full-time restaurateur.

Pervin is a Patron of Learning for Life, and a Founding Member of the Guild of Entrepreneurs. She co-founded Zest Quest Asia, with Cyrus Todiwala, in 2013 to help develop and curate skills in classic Asian cuisine, and is a champion of the many causes the Todiwalas share, including sustainability, education and training, and the environment. She embodies the Parsee ethos of philanthropy, fund-raising for numerous charities including the Breast Cancer Charity. 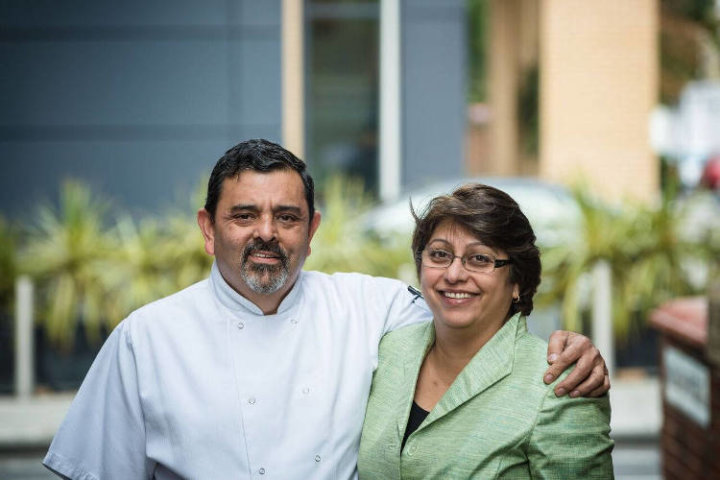 Pervin has been an Honorary Dame d’ Escoffier of the Les Dames d’Escoffier. She is a TIAW World of Difference Awardee, recognizing individuals who have made a difference in empowering women in society. She was named a Women 1st ‘1000 Most Influential Women’ in hospitality, leisure, travel and tourism.

You can see Pervin at our Sustainable Gastronomy Day Panel & Supper discussing what  food sustainability means to her and demonstrating how to turn food that may have normally been thrown away into wonderful dishes – book your place here!