In these uncertain and challenging times, we have been inspired by women in the food industry who have been motivated to use their skills and energy to help others. Our co-founder Janie Ash spoke to chef Mary-Ellen McTague for her story of how she is responding to Coronavirus and helping frontline staff and vulnerable people in Manchester.

How did the lockdown announcement affect you and your business? 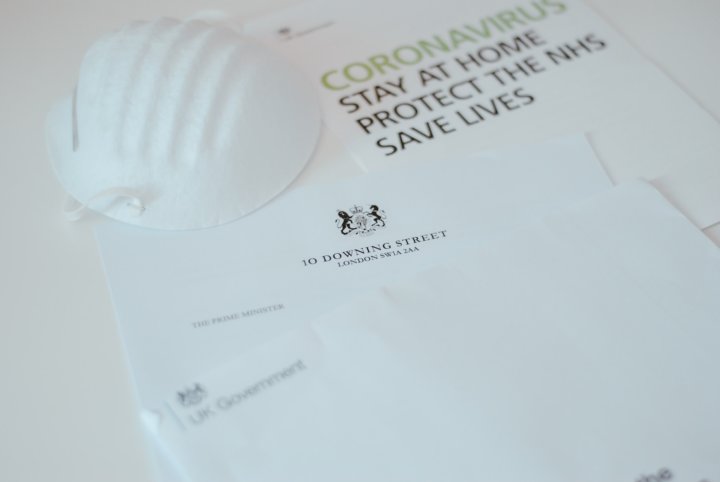 What motivated you to take positive action?

It’s been hard as I haven’t got my restaurant or my usual team around me. I am working with new people: loads of other chefs and restaurateurs around Manchester and the North West who have joined forces started by taking waste food from restaurants having to close. That was the first food we cooked with.

I’m coordinating meals for NHS staff, food banks and cooking meals for parents staying at the children’s hospital. We’re doing lots of different things and it’s all growing by the week, but essentially, we’re cooking food for people who either need it or would really appreciate it.

Since then we’ve been getting more and more donations. For example, we received a ton of meat from Aubrey Allen today. We’re also getting support from Cloudwater Brewery who have allowed us to massively expand the operation by storing and delivering the food and they are also buying some food for us.

We’ve got a couple of vans and we’ve got individuals making deliveries as well and we have a safe protocol system when we deliver to the wards. 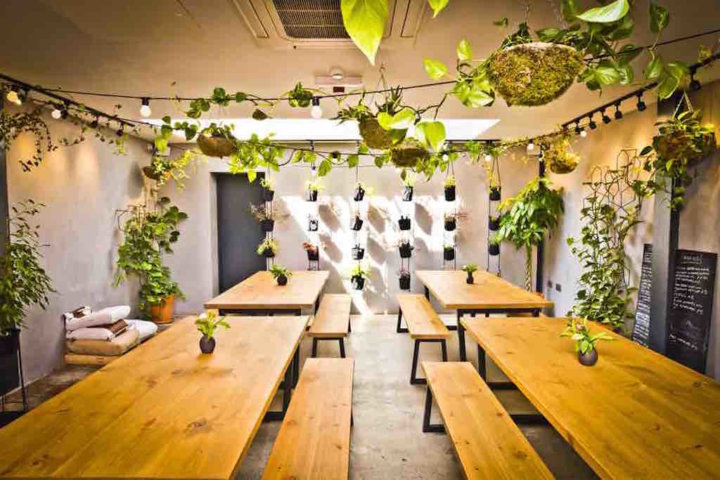 How important is it for people to help each other?

It’s very important because everyone has a role to play. We are working closely with a number of homeless charities in Manchester and Manchester City Council have come together to provide an emergency food response team. Together we are trying to help support their services by providing additional meals. We share resources a bit as well, so if one of us gets access to a load of takeaway containers we’ll share it out a bit or if anyone has an excess of food we’ll ask around the groups to see if anyone wants it. Equally if anyone is short of food we send an email round asking for ingredients. 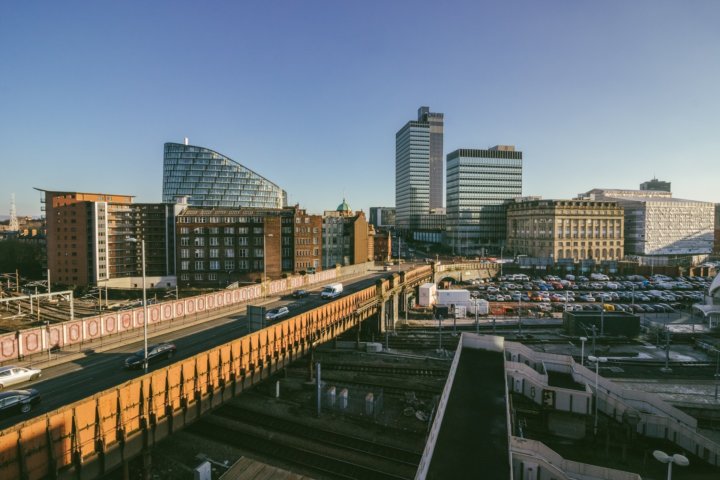 What support have you got from other chefs and suppliers?

I am cooking from my restaurant, The Creameries. I’ve got Rich Sharples, Exec Chef at Elite Bistros, Rich Carver and The Honest Crust Team, Sam from Where the Light Gets In, Anna Sogaard from Erst, Rachel Stockley from Baratxuri, Ross Parker from Beehive foods and many others.

We’ve had donations from various suppliers but they are having a tough time too. But what’s seems to have happened is everyone who has been affected has immediately started to turn their thoughts to how they can help. There is a network of wonderful events companies – Events4Covid-19 in the North West where their entire calendar for the year has been cancelled, so they’re working together to support us.  Essentially they are bringing together suppliers, venues, promoters and more from the events industry to repurpose resources and supplies that would normally be in use at events to better serve the community in the current crisis. They’ve given us a load of freezers which were delivered to us in an ambulance. Everyone just seems to want to work together and help out where they can. It’s amazing. I’m just seeing the absolute best of everybody. 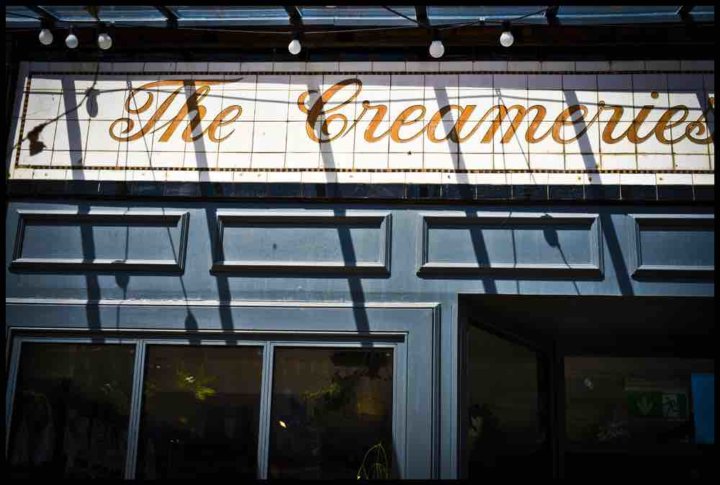 What are your hopes for your future?

Everyone is buying locally and that’s a really nice way to buy food and let’s hope that continues. There’s definitely been a shift already in thinking about what’s important and what you need. It’s still a bit early to talk about positive things that come from this but I really hope that this sense of community that I’m seeing now is something people really value and don’t want to let go of once things return to some semblance of normality. 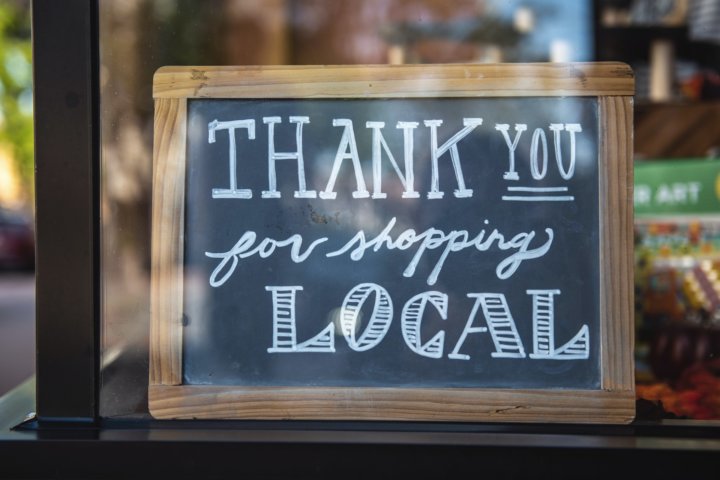 Do you have a message to share with other women in the food industry?

From my own experience doing something remotely useful right now is a great benefit for me personally. The world is upside down and everything has changed. Having some structure and a reason to get out of bed is really good for me. I know us chefs and hospitality lot are generally quite a hyperactive bunch, so going from extremely busy to not busy at all is really hard.

Also there are food banks and homeless charities who are desperate for volunteers all over the country. There’s definitely a huge demand for chefs and anyone who can organise a kitchen because the demands on these already excellent and capable homeless charities have suddenly been overwhelmed. There are thousands of meals being produced in Manchester, so they need support to look after the most vulnerable people. And the other thing is there are lots of women’s charities that need volunteer help. If you want to do stuff there’s lots to do but equally if doing nothing is right for you then that’s fine too. This situation is hard for everybody and there’s not wrong or right answer.

You may also be interested in our Doing Good with Food story about how Jess Latchford is Managing Food Redistribution and Surplus Produce during the COVID-19 crisis.

Look out for more good news stories as we cover how women are doing good with food during the lockdown and beyond. Be the first to hear by signing up to our newsletter.