Ruth Hansom, Head Chef of The Princess of Shoreditch,  has reached the finals of the Roux Scholarship.  Ruth was the first woman to win National Young Chef of the Year. Ruth was a finalist in Great British Menu 2020 and cooked at the banquet. She also won BBC2 Million Pound Menu in 2018. Our co-founder Mecca Ibrahim, interviewed her just before the regional finals. 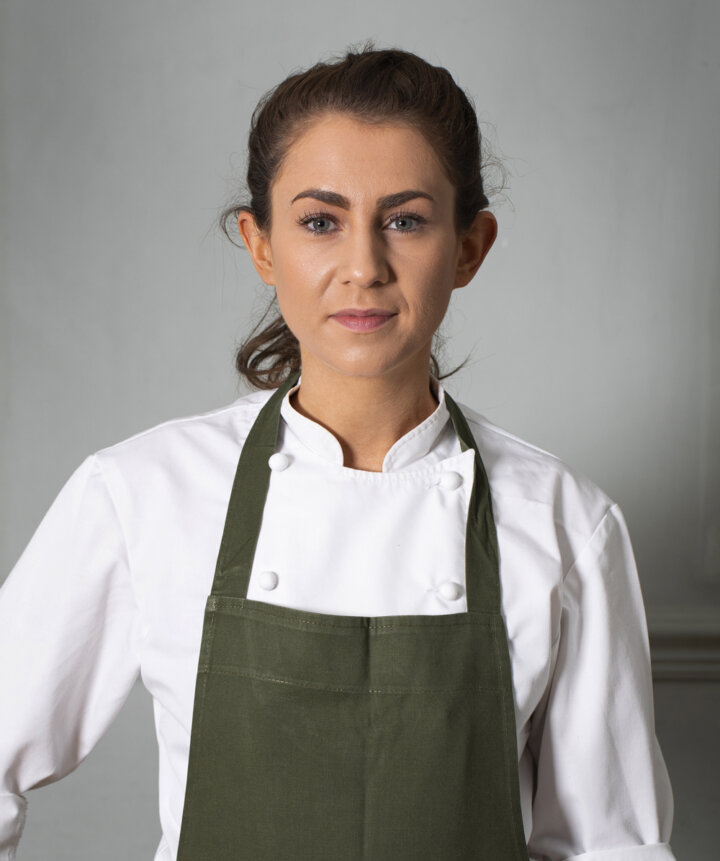 I got into the food world with a programme called Future Chef, it’s run by Springboard and is held for school children under the age of 16. I actually wanted to be doctor at that point and cookery was a hobby, although I used to grow my own veg and thought it would be good if I learnt how to cook them. But at the point when I got the final of the competition, Freddy Forster gave me his business card and said, “If you ever come to London give me a call”. So I thought I’ll give it try. I moved when I was 16 and applied to Westminster College to train there. I fell in love with the buzz and fast pace of London. I did an apprenticeship with The Ritz and stayed on there after that. 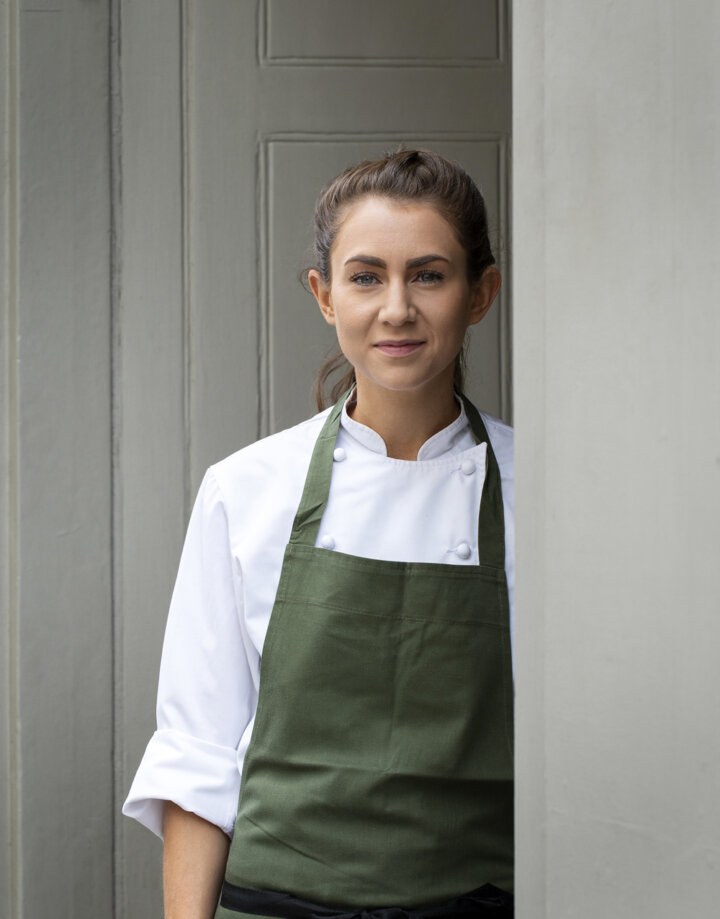 How are things going since you took over the Head Chef role at The Princess of Shoreditch?

Really good it’s going from strength to strength. It was kind of a tricky start, we opened just after the first lockdown and it’s been closed and opened, closed and opened. But we’ve had some really good recognition. We got three rosettes in October. We also were Newcomer of the Year in the Top 50 Gastropubs. It’s great to have that recognition as it proves we are going in the right direction.

How did you start preparing for the Roux Scholarship?

I spent a lot of time looking at classical dishes as the competition is very much based around classical techniques and flavour pairings. But also I wanted to modernise it a little bit, particularly presentation wise. 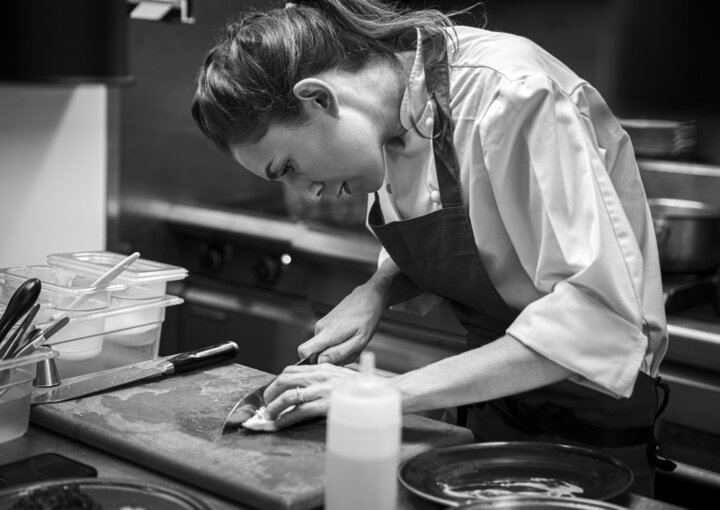 Where will you be cooking in the regional finals on Thursday and what are the most important things you think you need to focus on?

It’s at the University of West London in Ealing. But there is another regional final in Birmingham at the same time.

Like any other competition really, it’s taste and time management. You have to get off the blocks and really start pushing right from the start to give yourself enough time at the end to make sure it’s how you want it to be. Obviously there’s a mystery basket dessert, you need to try to stay calm during that part, as it’s all unknown. To prep for that I looked back on previous years and what they had asked people to do. 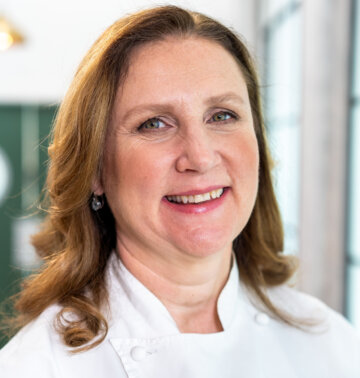 Judge Angela Hartnett OBE said: “Many of the recipes were very contemporary. Sometimes you see that chefs feel they need to veer towards old school French, but that wasn’t the case. There were lots of different styles and it was good to see different spices being used.” Meanwhile, Clare Smyth MBE enjoyed reading how the chefs had worked with the Dover sole and brown shrimps. She said: “These were beautiful ingredients to work with, there was so much potential. Some chefs didn’t realise that brown shrimps are a prime ingredient, and they could have made more of them.”

What would happen if you got through to the finals?

The finals are on the 11th April. That is all mystery basket. You get there on the day and get the ingredients and compete. You can prepare by researching and making sure you are on top of techniques, but you don’t know what dishes you will make until that morning.

Which chefs do you find inspirational and look up to?

John Williams was one of my first head chefs and has been a great inspiration throughout my career. Then even more recently Spencer Metzger who is still at The Ritz now as Head Chef. He’s done the Roux Scholarship before. Watching him on Great British Menu this year. I was in awe. He just pulled it out of the bag. 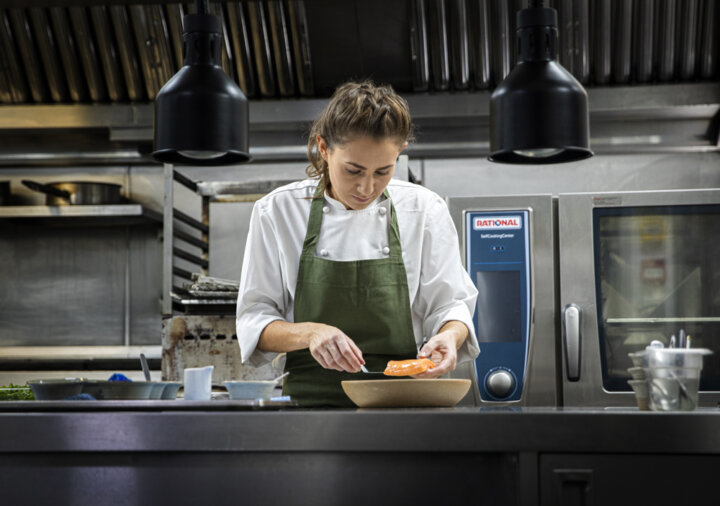 Finally, any advice you would like to give to someone who’d like to be in your position this time next year and on entering competitions in general?

100% definitely do it. There are so many competitions out there so do select the ones that are best for you. Have the goal of working up and applying for the Roux Scholarship one day.

It’s really good for yourself to keep pushing yourself. Every time you go into a competition it keeps you learning new things all of the time. Even if you don’t win, you learn as you get so much feedback from the judges.

We’re delighted to announce that Ruth has made it through to the Roux Scholarship finals.

Of the regional finals  he said “It was a bit of a crazy day, obviously you don’t know what the dessert is going to be, and I went through lots of different ideas given that we didn’t have sugar, but I’m really happy with what I did and happy to get through. I was a bit nervous before, but I like the butterflies that come with that. For the final, I’ll just keep practicing classic things, and preparing for different scenarios.”

Huge congratulations to  Ruth who has reached the Roux Scholarship finals we wish her all the best when they take place on  11th April 2022.