Great British Menu (GBM) returned to our screens in February 2022 for series 17. The BBC Two show puts the nation’s most talented chefs to the test. At Women in the Food Industry we are interviewing the strong female line-up of chefs from across Britain competing to serve their dish at the final banquet. To continue our series, our co-founder, Mecca Ibrahim, interviewed Olivia Barry chef owner of Adelina Yard in Bristol. For the first time in Great British Menu’s history this is an all female line up of chefs.

I did an apprenticeship when I was 17 at Bournemouth College and then I trained in London at a restaurant called St Albans which was part of The Wolseley Group. 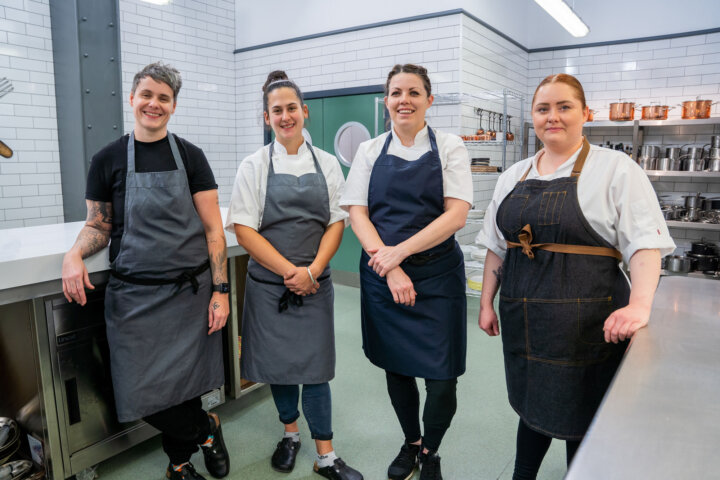 How did you get onto Great British Menu and how did you prepare for the broadcasting theme?

I have been on the show before. It was three years before. But you have to speak to quite a few people about the food you are going to to. I then got a phone call saying I was on.

To prepare for it is almost impossible, as you kind of know what you are going into and you kind of don’t. I tried to stay focussed on what I wanted to achieve and make sure I was happy with the dishes I was doing.

How did you find it working under the cameras?

I struggle with the cameras, they are on you all the time. You can of know that is what will happen, but when it does happen, it’s like “Wow, your job is to just watch me and that’s really scary”. It’s not my favourite thing! 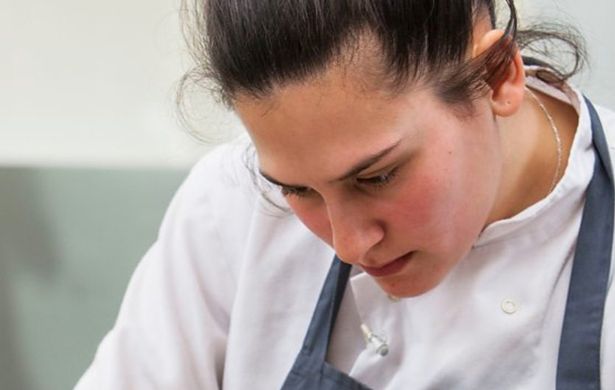 There were some timing difficulties with my starter. There was something that needed to cook and cool down within the time frame. But with the main course, you put so much pressure on yourself with that. So that I found the hardest, to make sure I was happy with the idea and that everything went together.

I tried to. The first time I did the show I was rubbish with props and I was a bit more naïve about it all. I tried to pay much more attention this time to what the whole show’s about. I did the best I could, but it’s not my strong point for sure. 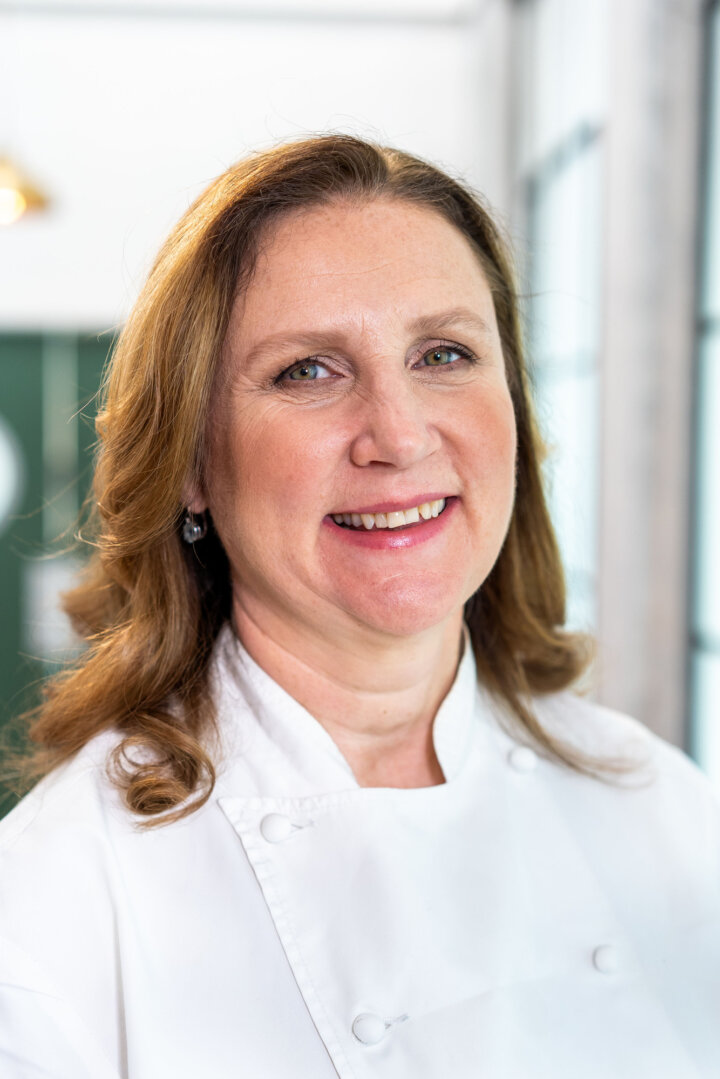 I worked at Murano for a year, so working under Angela Hartnett and seeing how she runs a business and to see what her focus was was really inspiring. Before I had worked for men in the majority, but knowing that my end goal was to have my own restaurant, it was good to see that another woman had done it. She is definitely my inspiration. 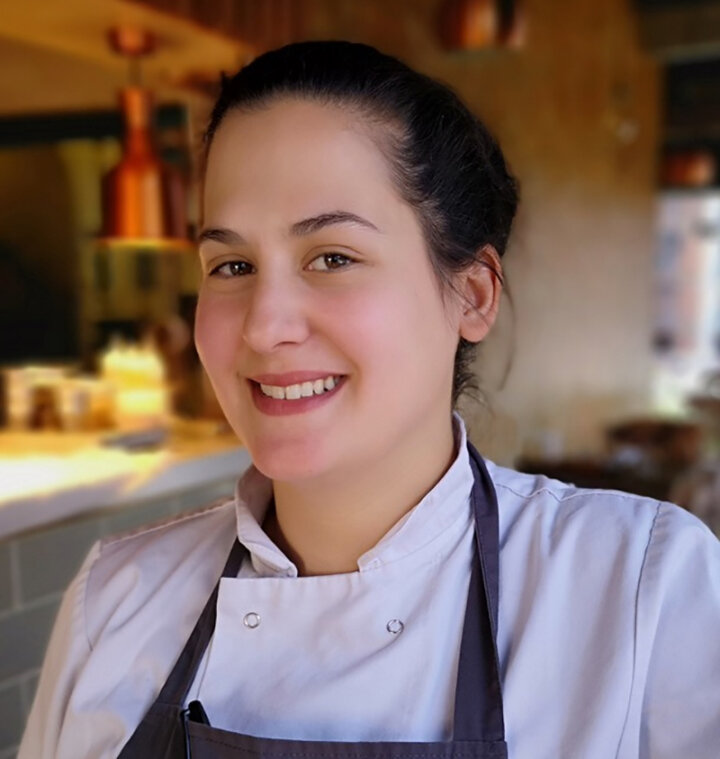 Pasta, 100% because you can do everything with pasta. I live on pasta now so if I was on a desert island  I’d be happy with that! As long as there were lots of different things I could put on my pasta.  Around the island I’d go foraging for it.