From October 21st to 22nd, dozens of exceptional chefs will descend on Food On The Edge in Galway City to dissect topics impacting the future of food. The annual symposium founded by Michelin-starred chef JP McMahon is now in its fifth year and features a host of amazing chefs and change-makers over two busy days. Food writer Chloe King will be attending and previewed some of the highlights. 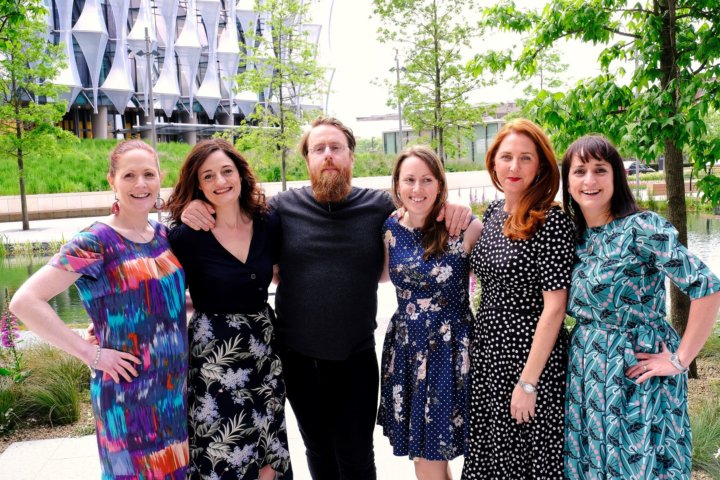 The formidable Darina Allen and Rachel Allen of Ballymaloe Cookery School in Cork are on the lineup with Annette Sweeney, Paula Stakelum and Deirdre Doyle, all from the Republic of Ireland. Joining them are many voices from around the world including Leonor Espinosa (Colombia), Selassie Atadika (Ghana), Frida Ronge (Sweden), Silvia Baracchi (Italy) and Romy Gill (UK). 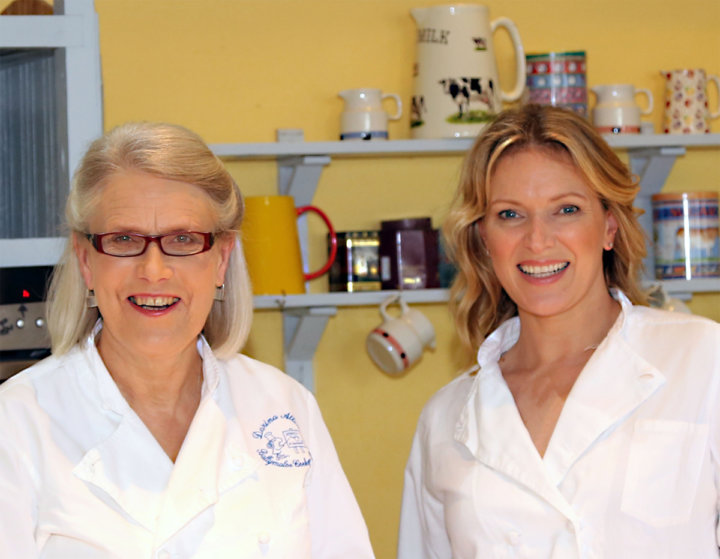 This year’s themes including ‘migration’, ‘food education’ and ‘food waste’, also show the desire to promote responsibility and sustainability within the food industry. The two-day programme features eight masterclasses, four panel discussions, six ambassadors, a produce market and over 60 speakers, 18 of whom are women. 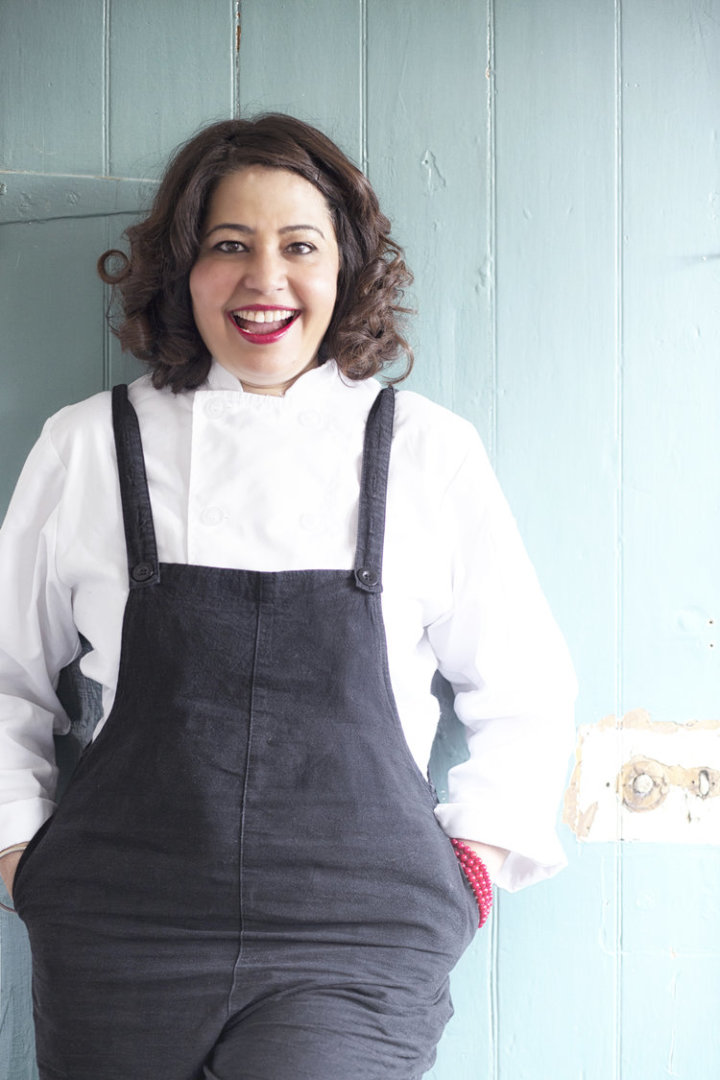 One highlight will be Darina Allen and JP McMahon discussing ‘how to build a better food culture’. This debate comes at a good time as Ireland is working hard (and succeeding) at doing just that, evidenced by the unprecedented number of Michelin stars won by Irish chefs this month.

New followers of Food On The Edge may be surprised to learn about the depth and the quality of Irish food culture. As Emma Bengtsson, the two Michelin-starred chef from New York says of her visit: “it’s very interesting to see how far along they’ve come on a level that I didn’t really think existed in Ireland.”

Some Food on the Edge features that caught our eye include:

Ebru Demir: A Story from Soil to Plate 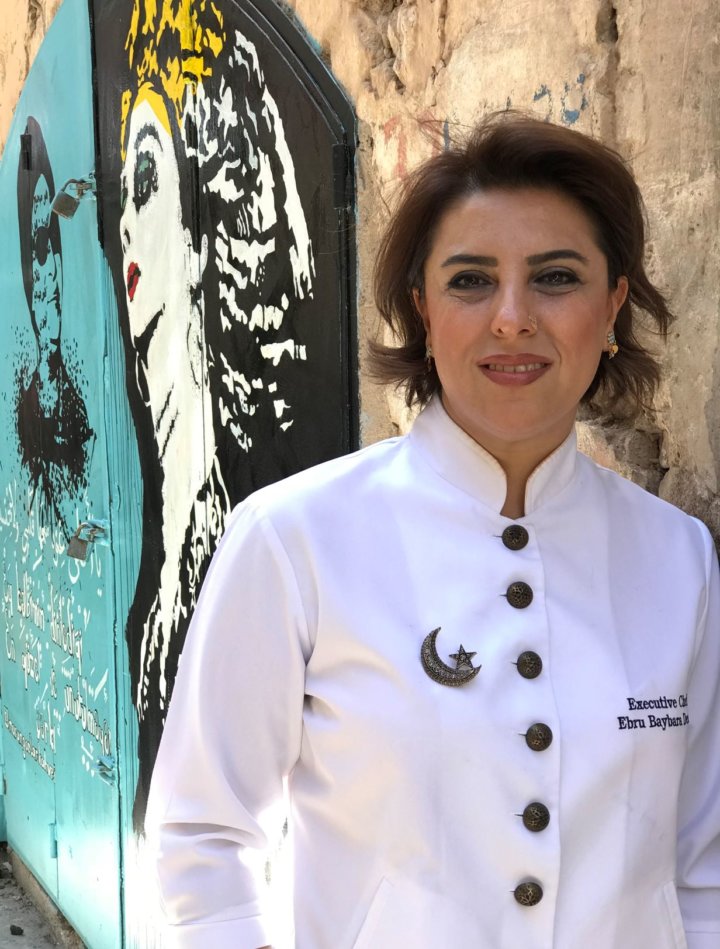 Ebru Demir is an expert in Middle Eastern and traditional Anatolian cuisine whose mission is “to change the lives of Mesopotamian women with the power of soil”. Ebru carries out seven different projects under the name ‘From Soil to Plate’ and was named one of the Top 10 World-Inspiring Chefs in the Basque Culinary World Prize for two consecutive years.

Arlene Stein: #noborders: Food as a Tool for Diplomacy 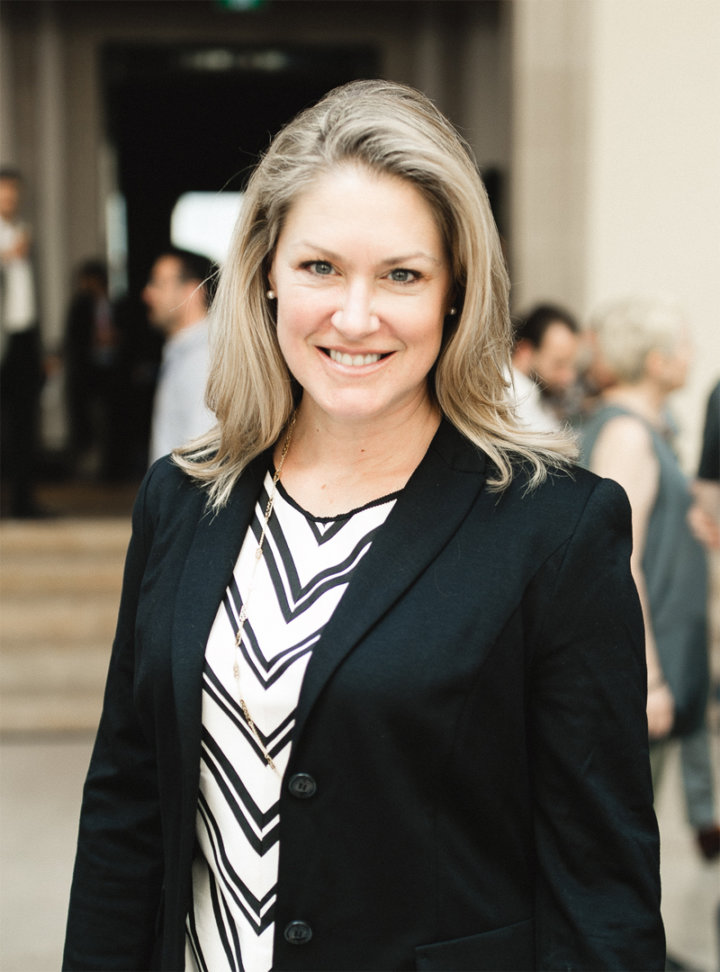 Stein is Founder and Executive Director of the Toronto Terroir Symposium that sets out to catalyse ‘creative collaboration and social and environmental responsibility in the hospitality industry’. Stein travels extensively to research innovation in food and responsible food systems. 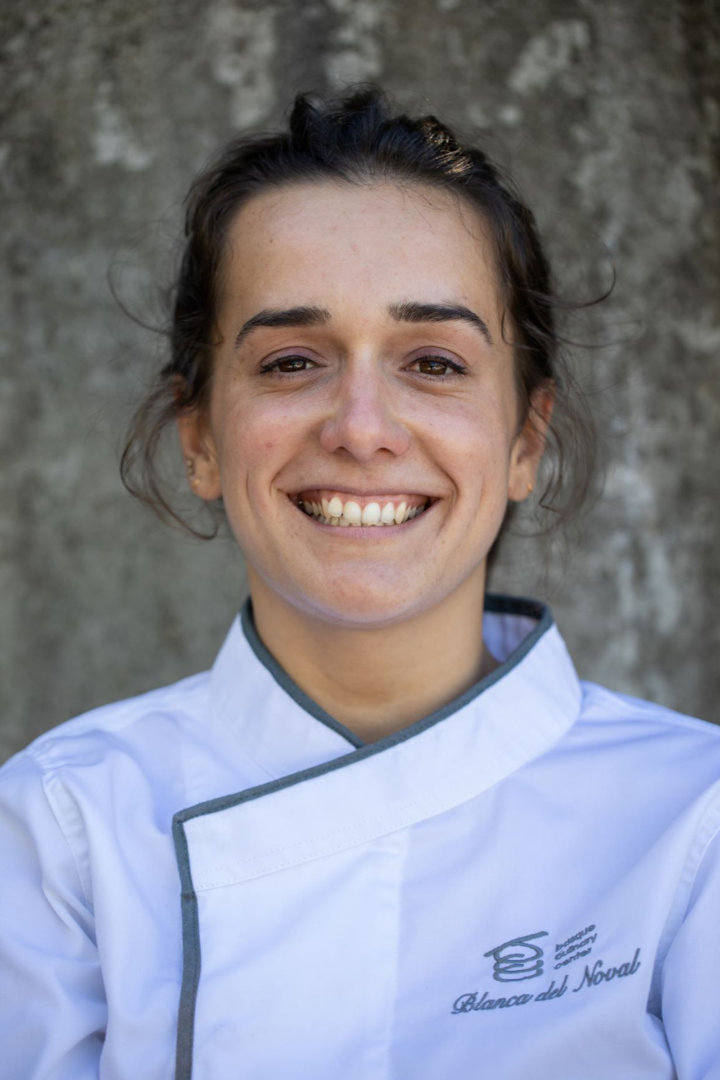 Del Noval is a chef researcher at BCulinaryLAB at the Basque Culinary Center in San Sebastián. The kitchen-laboratory focuses on innovation and creativity using techniques and products like fermentation and wild plants. Sustainability is at the core of what they do, that includes the development of new ways to mitigate food waste.

Sophia Hoffman: Why I’m Not a Trained Chef 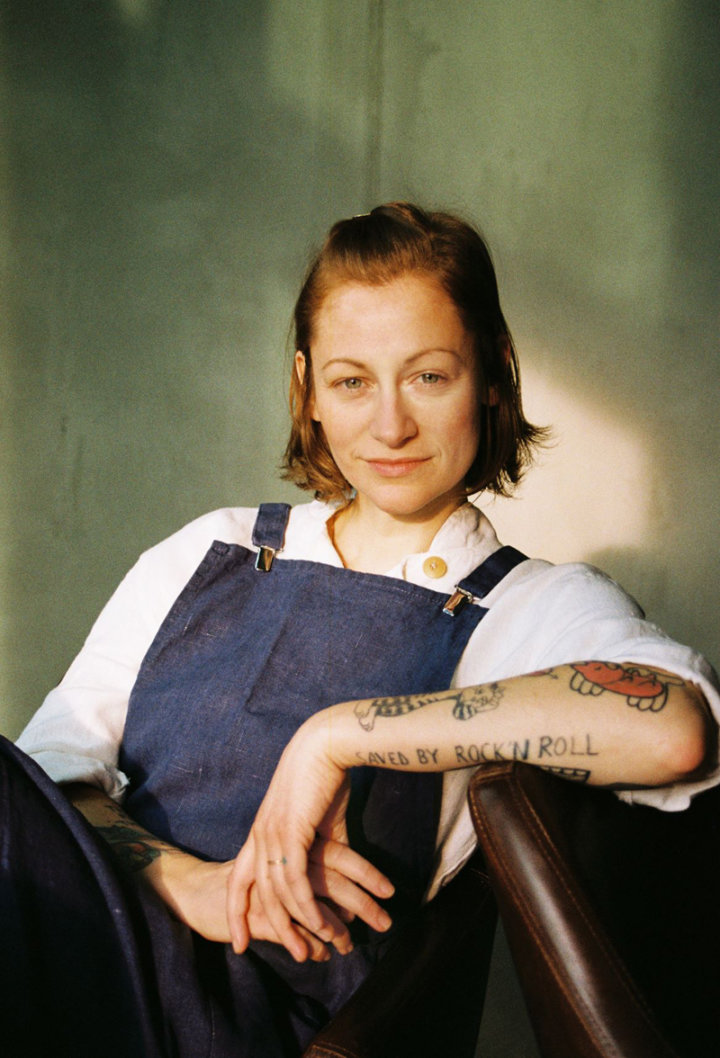 The Berlin-based chef, author and activist Sophia Hoffman cooks at the award-winning zero-waste café Isla Coffee Berlin and is a member of the Capital’s Network Organisation Feminist Food Club. She “believes that feminism, equality, sustainability and value are strongly connected and need to be seen together”.