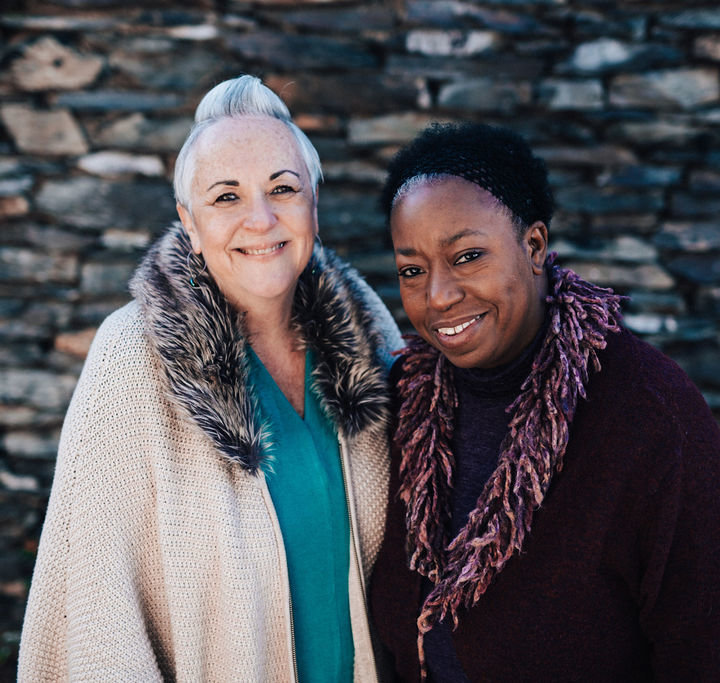 Is your brand heading for post-pandemic pandemonium?

Exclusive only to Women In the Food Industry members this free mini brand health check with top line marketing recommendations is worth £2,500. Our members can login to discover the benefits and find out more. 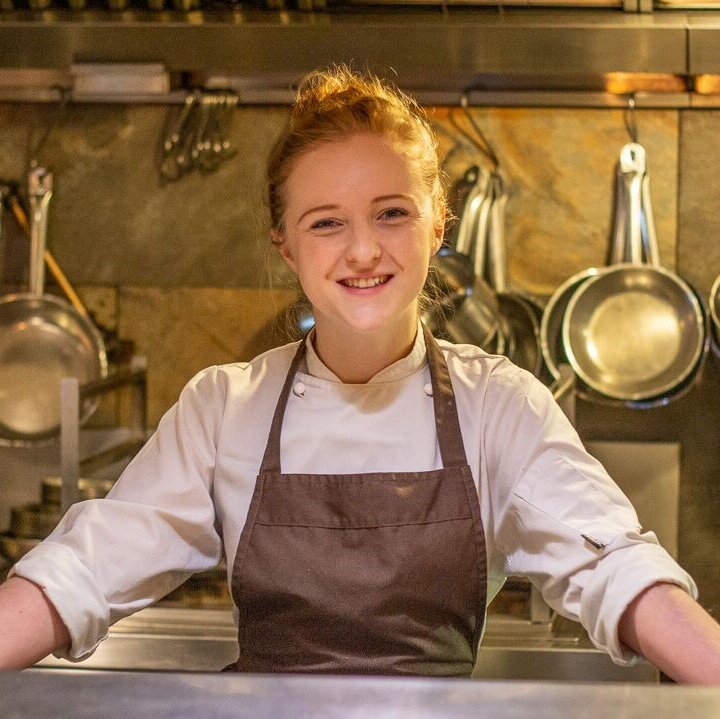 Free membership to The Craft Guild of Chefs

We have teamed up with The Craft Guild of Chefs to offer all of our members a free year’s membership of the leading chefs association in the UK. Login to discover the benefits and find out more. 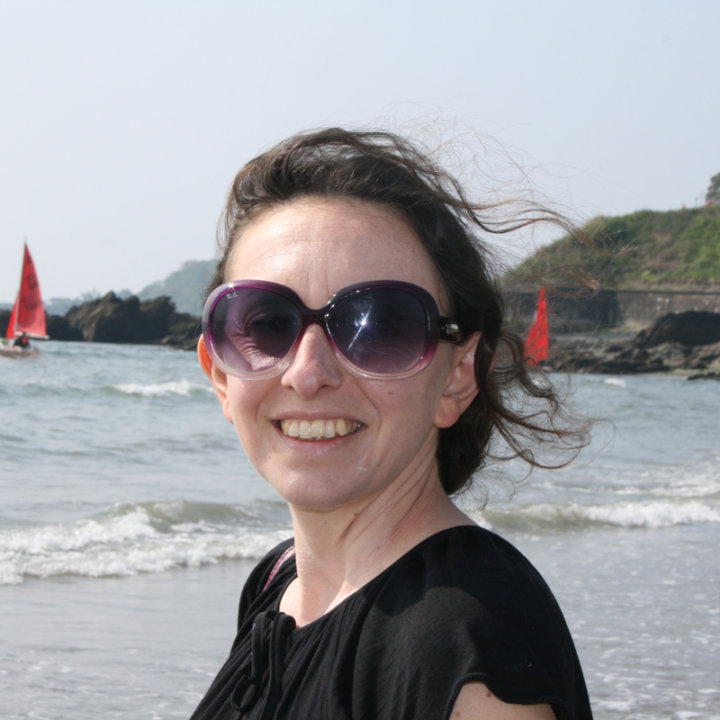 We spoke to BAFTA winning TV Series Producer and Development Exec Antonia Lloyd who is always on the hunt for new TV talents that could launch the next big food format. Antonia has produced BBC One’s MasterChef, Britain’s Best Home Cook, and Channel 4’s new series Beat the Chef – hosted by Andi Oliver and due out later this year. Here she helps to unpack the process of getting on TV.