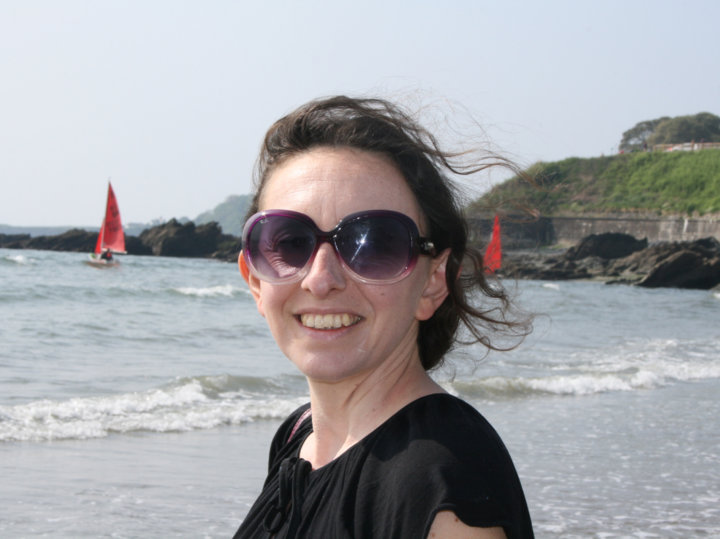 Antonia has worked with many of the UK’s top chefs over the last decade. She started her food TV career in 2006, and has since worked on over 20 food series including MasterChef the Professionals, Junior MasterChef, Celebrity MasterChef Cooks’ Questions, What to Eat Now, Joan Rivers on Choccywoccydoodah, Disney Channel UK’s food show for kids, First Class Chefs, Britain’s Best Home Cook, Culinary Genius and Channel 4’s series Beat the Chef – hosted by Andi Oliver which has been commissioned for a second series.

She series produced the first Professional MasterChef when Monica Galetti first came on board as a judge. Antonia is now series editor for Great British Menu 2020, where the chefs will be challenged to cook a series of dishes inspired by children’s literature. 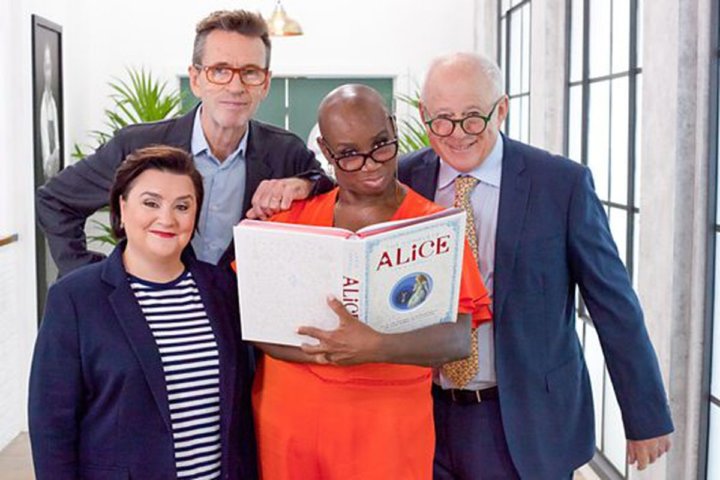 Antonia has a great ability to forge strong relationships with existing and new talent and experience in creating a happy team that will put in the effort and passion required to make great food television.

Antonia told us: “The best presenters are people who are already in love with what they do. They don’t change for the camera – they just learn how to do it on camera.”

She is always on the hunt for new TV talents that could launch the next big food format. Antonia is passionate about inspiring the next generation to learn from Britain’s talented chefs and at home she is an avid baker and recipe enthusiast. 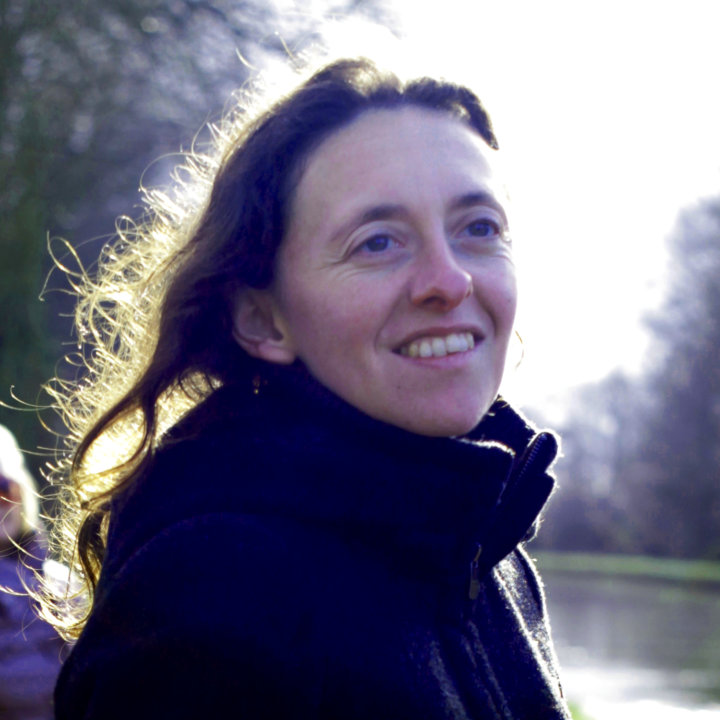 Antonia will be joining us in our Recognising and Rewarding Success  panel on 1st March 2020 to help  uncover what recognition in the hospitality industry means (whether it is being on TV or getting press)  what TV producers are looking for and how being on TV is one of the ways of boosting  your industry profile.

Tickets are £10 and include a welcome drink and delicious snacks prepared by Chantelle’s team at Tredwells. Book your tickets here.