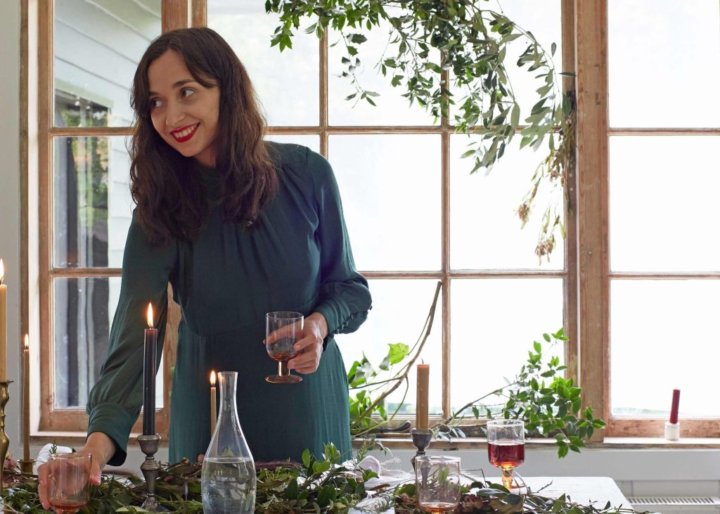 Alissa came to the UK in 1999 from Russia to study film history. After gaining her PhD, she lectured and published papers on Russian and European cinemas, and also worked as curator and coordinator of London film festivals.

However her passion for hosting dinner parties gradually turned into an obsession and Alissa left her job to launch a new project: a cinema-supper club called KinoVino. 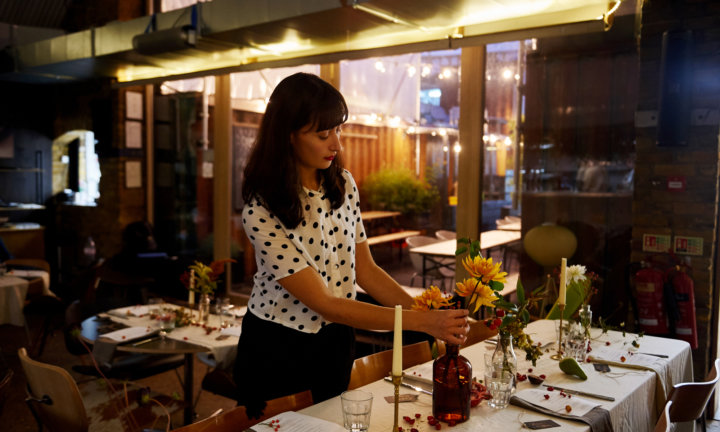 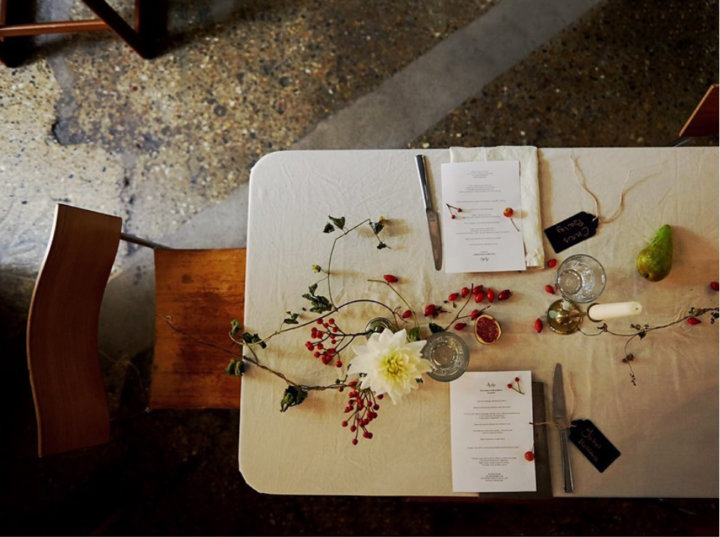 Alissa offers film screenings and sit-down dinners with unique menus inspired by the films. Since launching in May 2015, KinoVino has become one of London’s most original projects and is helping to redefine the local food and film scene.

KinoVino has been feautured on the BBC Radio 4 Food programme and also the Telegraph, Vogue, Vice and Olive magazine. Time Out named it one of the 10 best supper clubs in London. Alissa was also shortlisted for the Young British Foodie Awards in 2017. 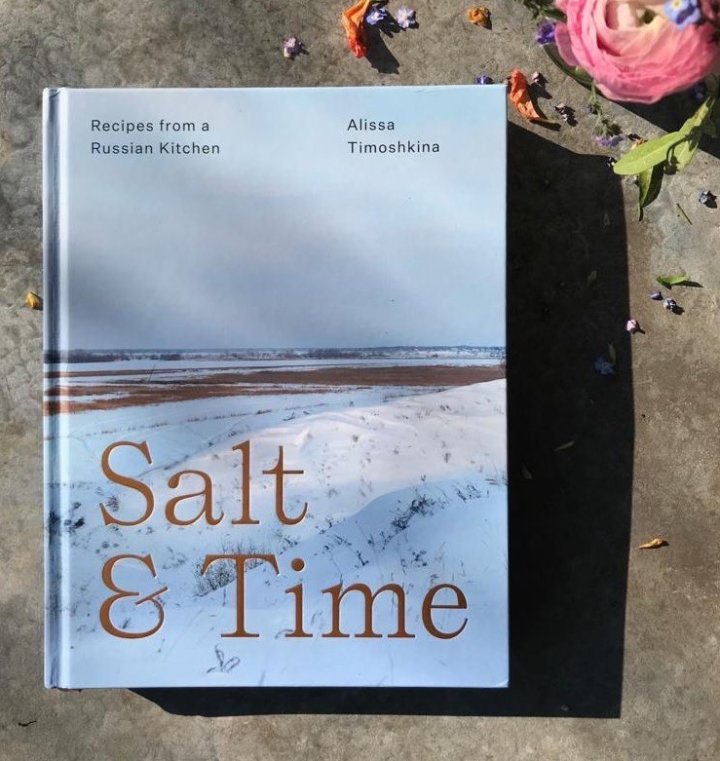 A growing interest in the food culture from her homeland led to the idea for a cookbook.  Salt and Time explores the culinary heritage that Alissa grew up with and delves into the intricate history of Russian, Siberian and Soviet cooking. The book features recipes which mean a lot to her, plus recipes that she discovered in Soviet and pre-Revolutionary Russian cookbooks as well as her own contemporary takes on classic flavour combinations.

Join Alissa at our  Inspiring Urban Female Food Founders panel to discover how she turned her passion into a successful business and learn more about her debut cookbook. Get your tickets for our panel here.